Rental fee: $12. No discounts or passes apply. You will need to log in or create a Grasshopper Films account.

A first-rate city symphony, and a rare look at Gotham from the ground up. . . . Somehow life-affirming and apocalyptic at the same time.

Watch this film on your TV, computer, or mobile device through our streaming partner, Grasshopper Films. When you use this link, your purchase benefits BAMPFA. 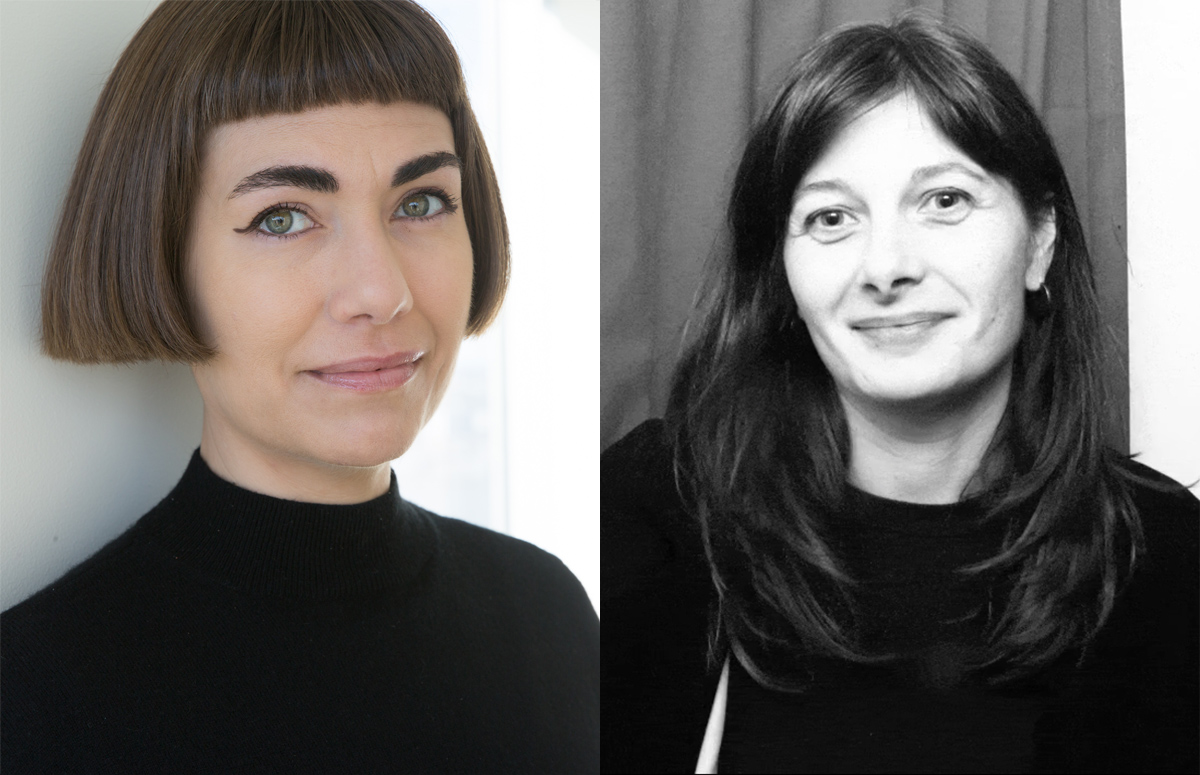 Watch a live conversation between Brett Story, director of The Hottest August, and writer Meehan Crist.

Following The Prison in 12 Landscapes, her incisive portrayal of mass incarceration, Brett Story decamped to New York City and spent a summer traversing its five boroughs, observing and speaking with a diverse array of inhabitants about their hopes for the future. It was 2017, five years after Hurricane Sandy swamped areas of the city and eight months after the election of the current occupant of the White House. Story documents sites of labor and leisure and the streets and subways that connect them. As the unintentionally surreal dioramas of the Natural History Museum signal the potential for extinction, Derek Howard’s cinematography foregrounds uncanny details of the urban landscape: bathers in the silvery fog of a downtown fountain; a runaway beach umbrella; a duck at a ballgame, casually settled beside a woman intent only on her phone. Economic precarity is on most everyone’s mind, with climate change looming. An artist in a space suit, a self-described “Afronaut,” explains that he acts as a portal to the future—a future that, he says, is difficult for many Black Americans to imagine while short-term survival remains uncertain.