Join a dedicated group of cinephiles, filmmakers, and supporters who are deepening their relationship with BAMPFA and helping sustain the future of film exhibition, education, collection, and preservation—in Berkeley and beyond. For the very best access and engagement with film at BAMPFA, we invite you to join the Film Council today!

BAMPFA’s newly established Film Council will play an essential role in advancing our work as a film archive and cinematheque. Film Council events will focus on major new initiatives that hold the greatest promise for impact in the field. Members will gain unique access to our film curators and archivists, meet leading filmmakers and scholars from around the world, and gain unique insights about BAMPFA’s dynamic position as a public-facing film institution at the heart of a leading public university. Equally important, Film Council members will be part of a passionate community of film enthusiasts, helping BAMPFA inspire new generations with a love of cinema.

Film Council members are asked to make an annual contribution of $10,000 or more in support of the film program at BAMPFA. 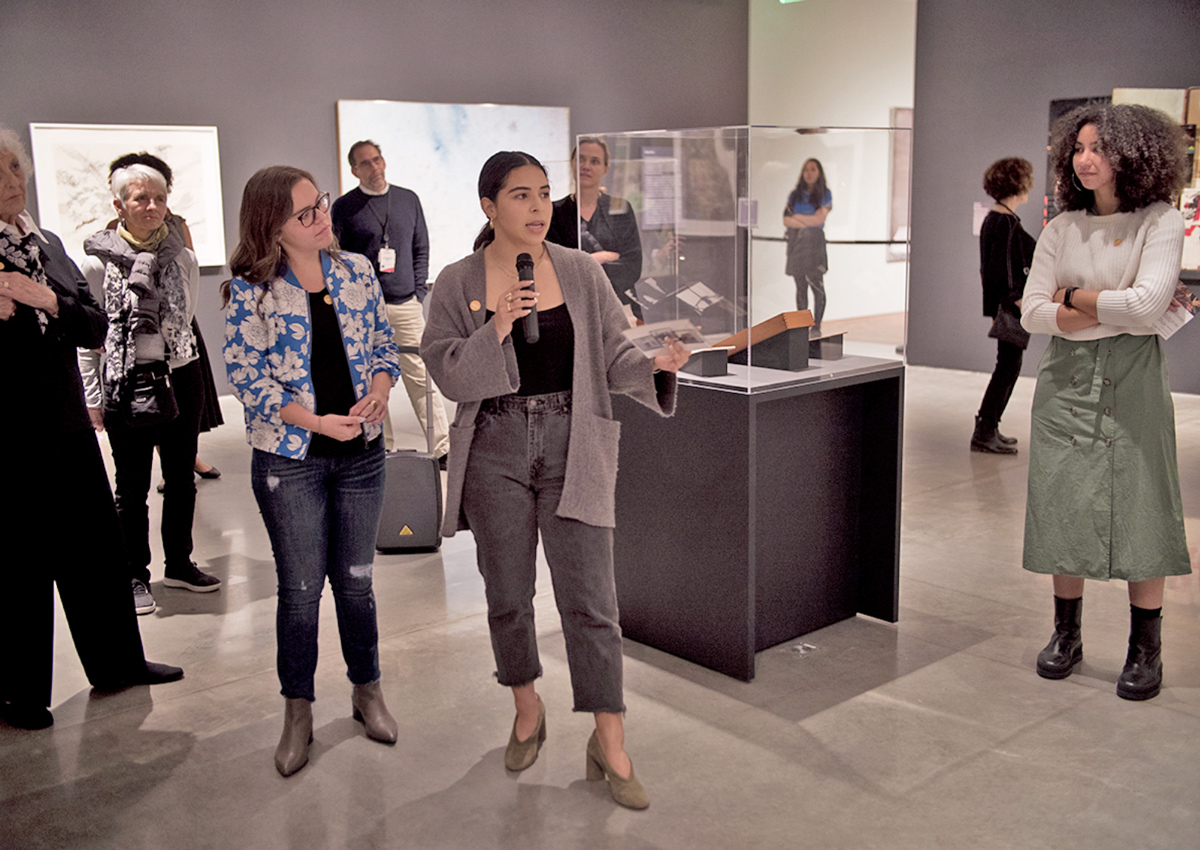 We are grateful for our many supporters, who make everything we do possible!