Rental fee: $9.99. No discounts or passes apply. You will need to log in or create a Vimeo account.

Streaming—Ursula von Rydingsvard: Into Her Own

Watch this film on your TV, computer, or mobile device through our streaming partner, Vimeo. When you use this link, your rental benefits BAMPFA. 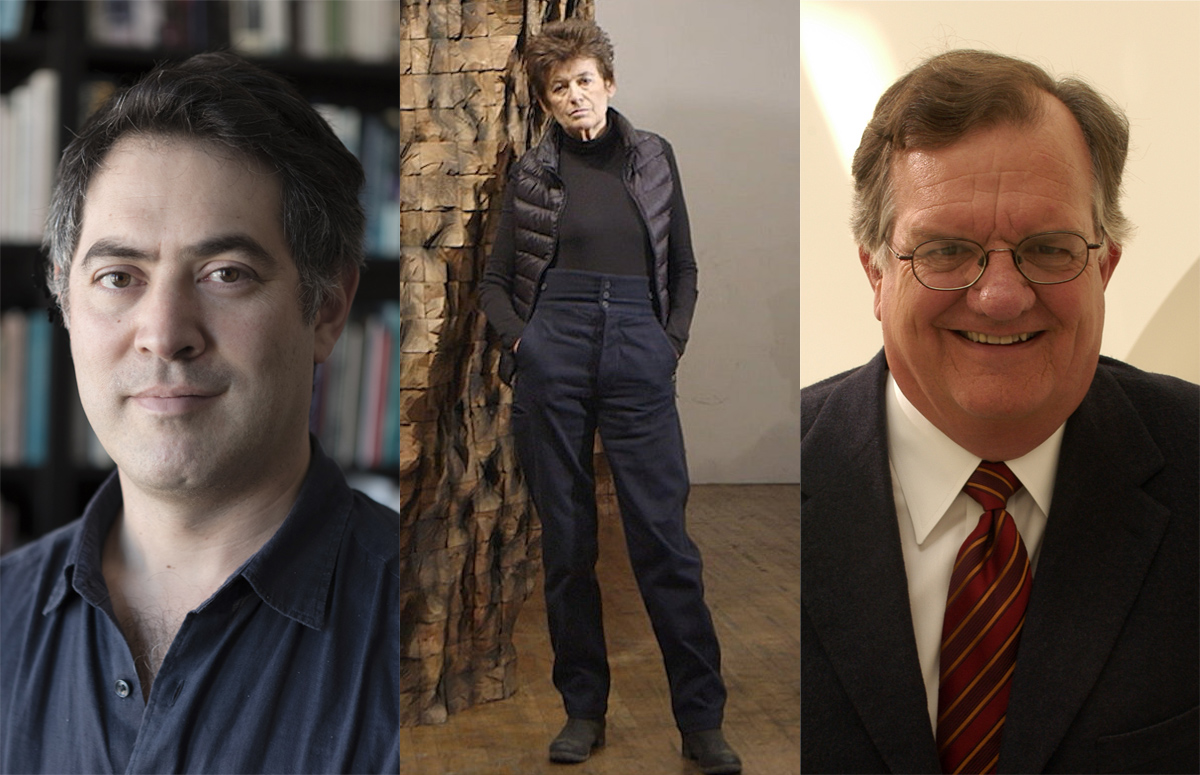 Watch a live conversation between Ursula von Rydingsvard: Into Her Own director Daniel Traub, the artist, and Steven H. Oliver, who commissioned von Rydingsvard’s Iggy’s Pride (1990–91) for the Oliver Ranch Foundation in Sonoma.

Ursula von Rydingsvard and her recent monumental sculptures are the focus of Daniel Traub’s new documentary, a study of a talented artist in her prime. Taking the viewer behind the scenes as she and her team work on a number of commissions, the film moves between von Rydingsvard’s studio, installation sites, and commentary, interspersed with archival video and photographs from various stages of her decades-long career. In addition to discussing her work, von Rydingsvard reflects on her childhood experience in displaced persons camps, immigrating to the United States in 1950, finding her calling as an artist after moving to New York City in the 1970s, and connecting with her Polish heritage. Von Rydingsvard’s primary medium is cedar wood, which she values for its resistance and minimal grain. Her labor-intensive technique transforms mute, mundane four-by-four boards into massive, undulating forms as mysterious as they are expressive. Von Rydingsvard also works with a variety of other materials, such as the hand-pounded copper plates that make up the spectacular URODA (2015), which we see come into being. Profound, loving labor consistently inscribes even her largest sculptures with an enduring intimacy.