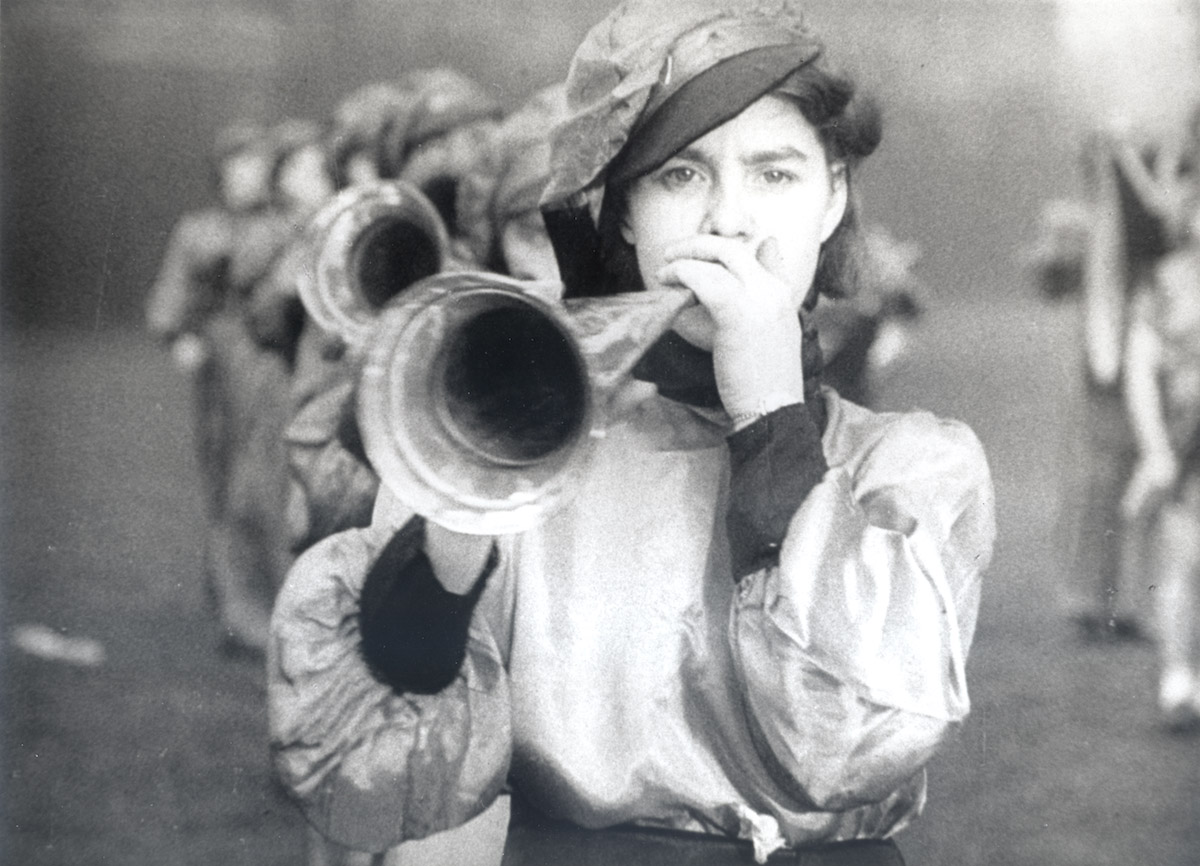 A still from Spare Time

Alexander Horwath, a leading voice in the international community of film archives, has inspired filmmakers, cinephiles, fellow curators, scholars, and archivists around the world to help protect, preserve, and celebrate the joys of film as film.

The Vienna-based film curator, archivist, and critic pays a rare visit to BAMPFA on Saturday, April 22, as part of our Safeguarding Cinema series, which highlights the important role of film archivists in preserving the treasured history of the cinematic form. Horwath will share his expertise with our audience as he presents a wonderful evening of discussion and short films drawn from the Austrian Filmmusem’s archive. Titled The Clock: Notions of Cinematic Temporality, this program offers a chance to view these seldom-seen films while hearing some of Horwath’s thoughts on the future of film preservation. 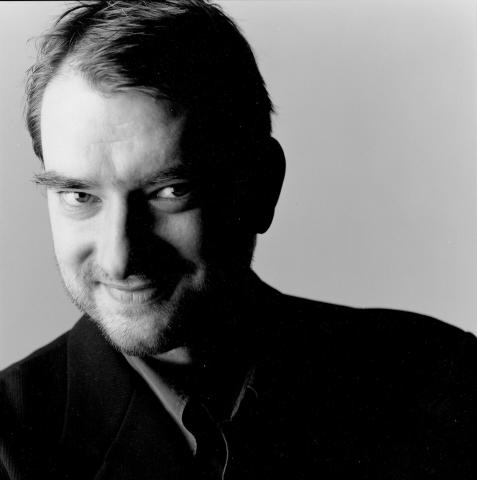 Horwath, a dear colleague of the film curators at BAMPFA, has served as the director of the Austrian Filmmuseum since 2002. There he has helped shape the institution’s film programs, acquisitions, preservation projects, and dynamic publishing program. Later this year, he will retire from his position at the archive and will no doubt take on other exciting projects. His previous positions have included director of the Viennale film festival and curator of the 2007 Documenta art exhibit. Horwath has written books on Michael Haneke, Josef von Sternberg, and topics related to avant-garde film and American cinema of the 1960s and 1970s. His passion for film as an art form and tireless advocacy for the role of film archives is evident in all that he has accomplished.

BAMPFA’s Safeguarding Cinema series continues on May 6 with two presentations by the Indian film archivist Shivendra Singh Dungarpur. Both archivists visit BAMPFA on their way to and from the annual FIAF Congress, which is being hosted by the Academy Film Archive and the UCLA Film & Television Archive, April 28-May 3. We look forward to giving them both a warm welcome at the new BAMPFA.

Buy tickets to the event

Read more about The Clock: Notions of Cinematic Temporality