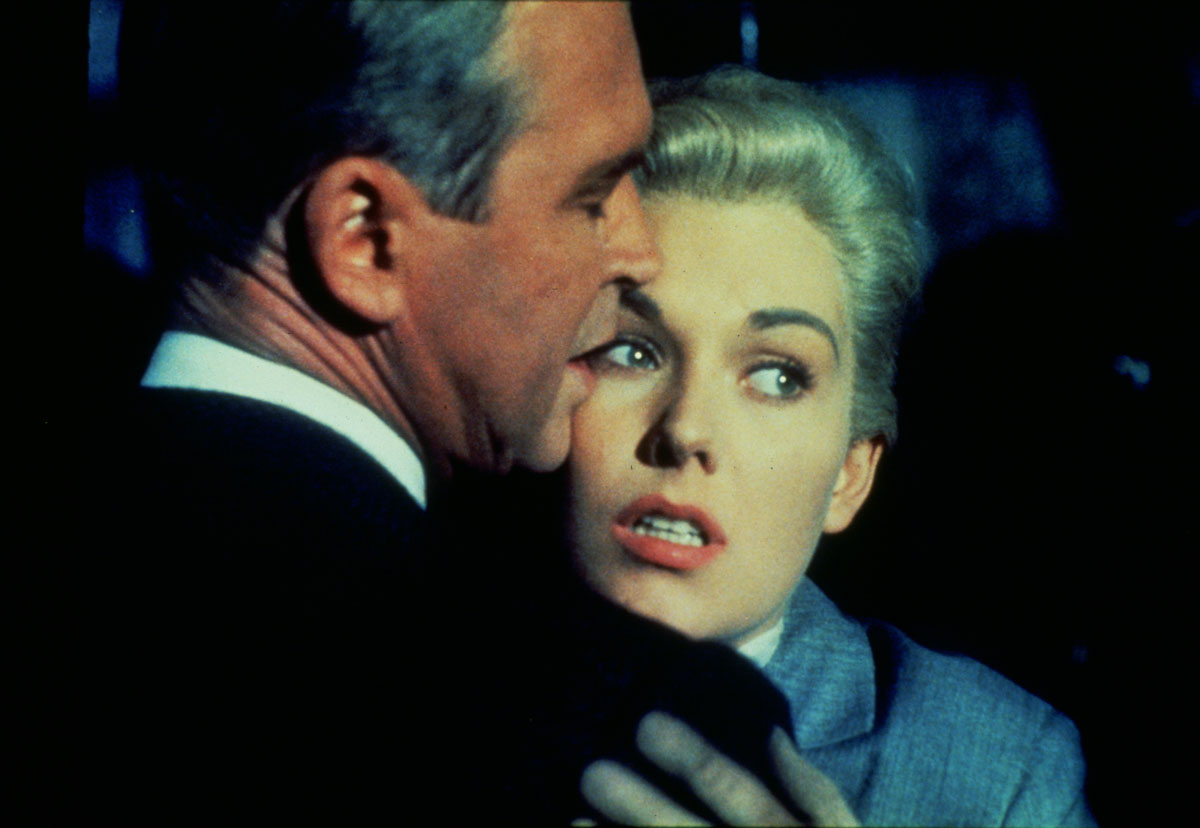 We are pleased to announce a seven-week lecture/screening series with film historian David Thomson, In Focus: Hollywood Outsiders. On Wednesday afternoons from from January 18 through March 1, 2017, Thomson examines the work of film directors who worked in Hollywood, but were somehow at odds with the studio system, either because they were mavericks, such as Nicholas Ray, or foreigners, émigrés who saw American culture and society through a distinct lens. Join us to watch classic films by Howard Hawks, Alfred Hitchcock, Fritz Lang, Nicholas Ray, Douglas Sirk, and Billy Wilder, preceded by a short lecture by Thomson and followed by a discussion. The class meets on Wednesdays at 3:10 p.m. and each session will last approximately three hours. Special admission prices apply.

Find the full schedule of films on the series page >

BAMPFA members at the sponsor level and above have exclusive access to an advance ticket-buying window beginning on December 8. Members at these levels will receive letters in the mail as well as an email with a special promo code to purchase advance tickets. If you are not a member or are not a Sponsor-level member, please contact our Membership office to join or upgrade today. Call (510) 642-5186 or email bampfamember@berkeley.edu.