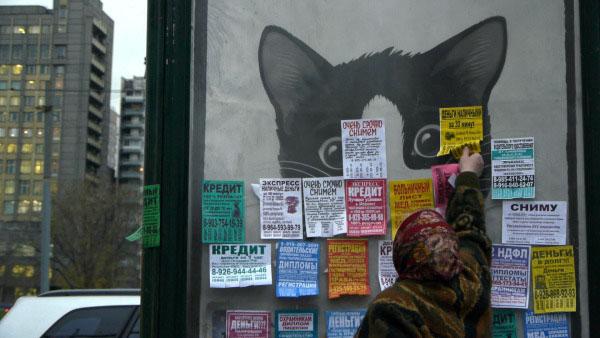 Filmmaker Les Blank (1935-2013) was a Bay Area treasure, beloved for his documentaries exploring little-known regional cultures, from music and dance to food and more. In his memory, each spring BAMPFA invites a filmmaker to give the Les Blank Lecture.

This year’s Les Blank Lecture takes place on Wednesday, January 25, as acclaimed New York filmmaker Jem Cohen joins us to discuss his creative process, followed by a screening of his essay film Counting and a selection of his Occupy Newsreels. Counting is a lyrical documentary that moves from New York to Istanbul and Moscow capturing street protests and urban life. It was a hit at last year's San Francisco International Film Festival.