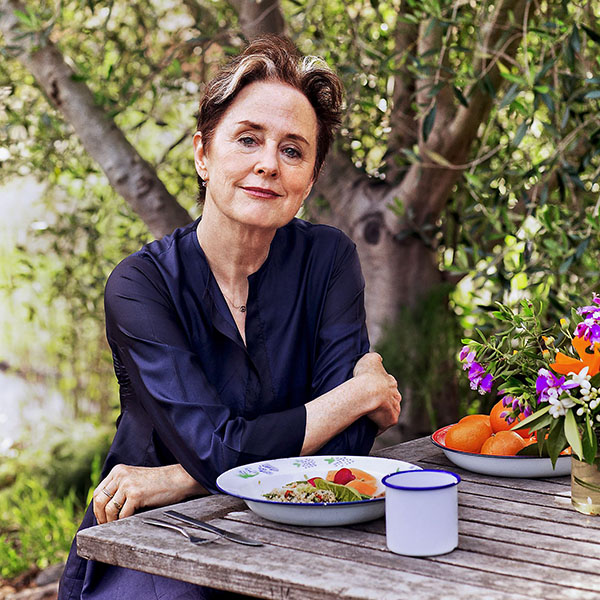 We are thrilled to announce that Alice Waters, chef, author, and proprietor of Berkeley's famed Chez Panisse, will introduce each screening in our Pagnol trilogy series at the end of December; Waters took the name of her restaurant from a character in the films. We are also excited to announce that we will screen the new digital restorations of all three films, just released by Janus Films.

Learn more about Pagnol, the films and actors, and the new digital restoration >