The Japanese film-fan magazine industry was in full bloom by the time Toshiro Mifune (1920-1997) was plucked from obscurity to become a Toho Studios “New Face” in 1947. Drawing inspiration from such Hollywood publications as Photoplay, Screenland, and Modern Screen, Japanese magazines like Kindai Eiga and Eiga Fan featured an often breathless array of personality pieces, behind-the-scenes movie profiles, and star-laden photo shoots, basically functioning as a kind of propaganda wing for the motion picture industry. Stars were photographed flitting happily through a fabulously glamorous, ultra-modern world of beach parties, beautiful homes, and fast cars, while articles usually took pains to mention their traditional values and humble beginnings.

In the 1950s, actresses dominated most fan-magazine photo shoots (see our earlier Eiga Star profiles), while male stars usually took a back seat. Handsome, rugged, and stylish, Toshiro Mifune, however, was often featured, whether in single-page photo portraits or lengthier shoots promoting individual films. Every now and again, more personal affairs would be captured, including his 1950 wedding to Sachiko Yoshimine, or the birth of their first child, Shiro. By the time the 1960s arrived, though, Japanese fan-magazine culture turned its focus to a new breed of younger, more interchangeable stars; little room could be found for Mifune, or anyone over the age of 23.

In conjuction with our series Samurai Rebellion: Toshiro Mifune, Screen Icon, we are excited to share a small sampling of Mifune-related images from the BAMPFA Film Library and Study Center’s Japanese fan-magazine collection. Ranging from the early 1950s to the late 1960s, our collection features titles such as Eiga Fan, Kindai Eiga, Heibon, and the more scholarly Kinema Junpo; many are difficult to find elsewhere in North America. Made possible through donations throughout the years, especially from the families of Koga Kogyobu and Mrs. Frank Motofuji, the collection is available to explore at the library, open Wednesdays through Fridays from 1 to 5 p.m. As our Mifune series continues throughout the summer, follow our Facebook, Instagram, and Twitter feeds for more rare Mifune images! 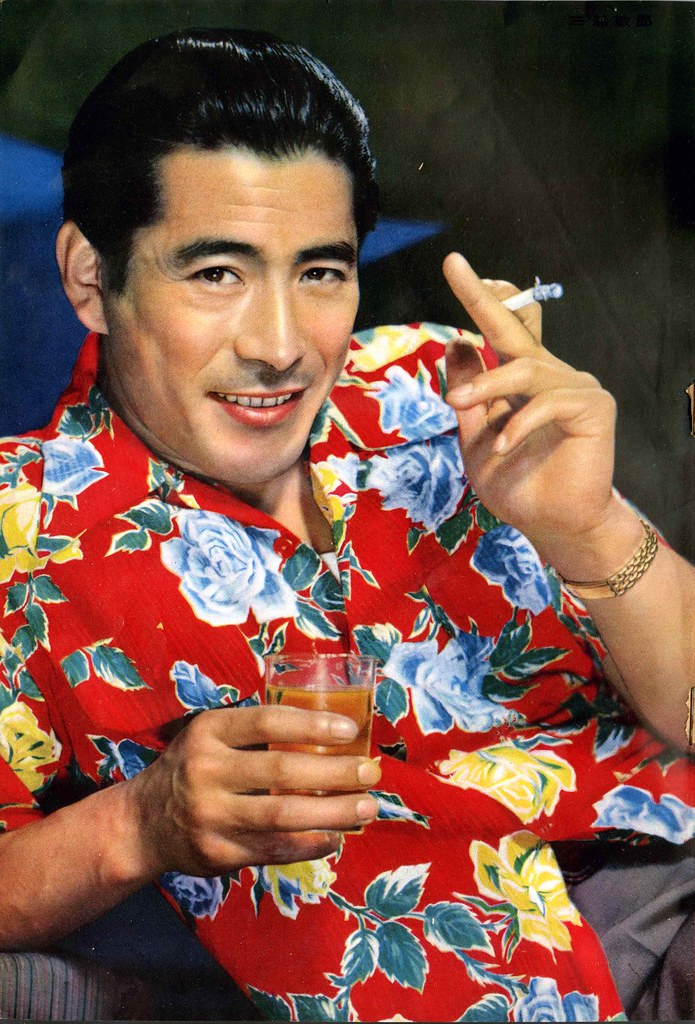