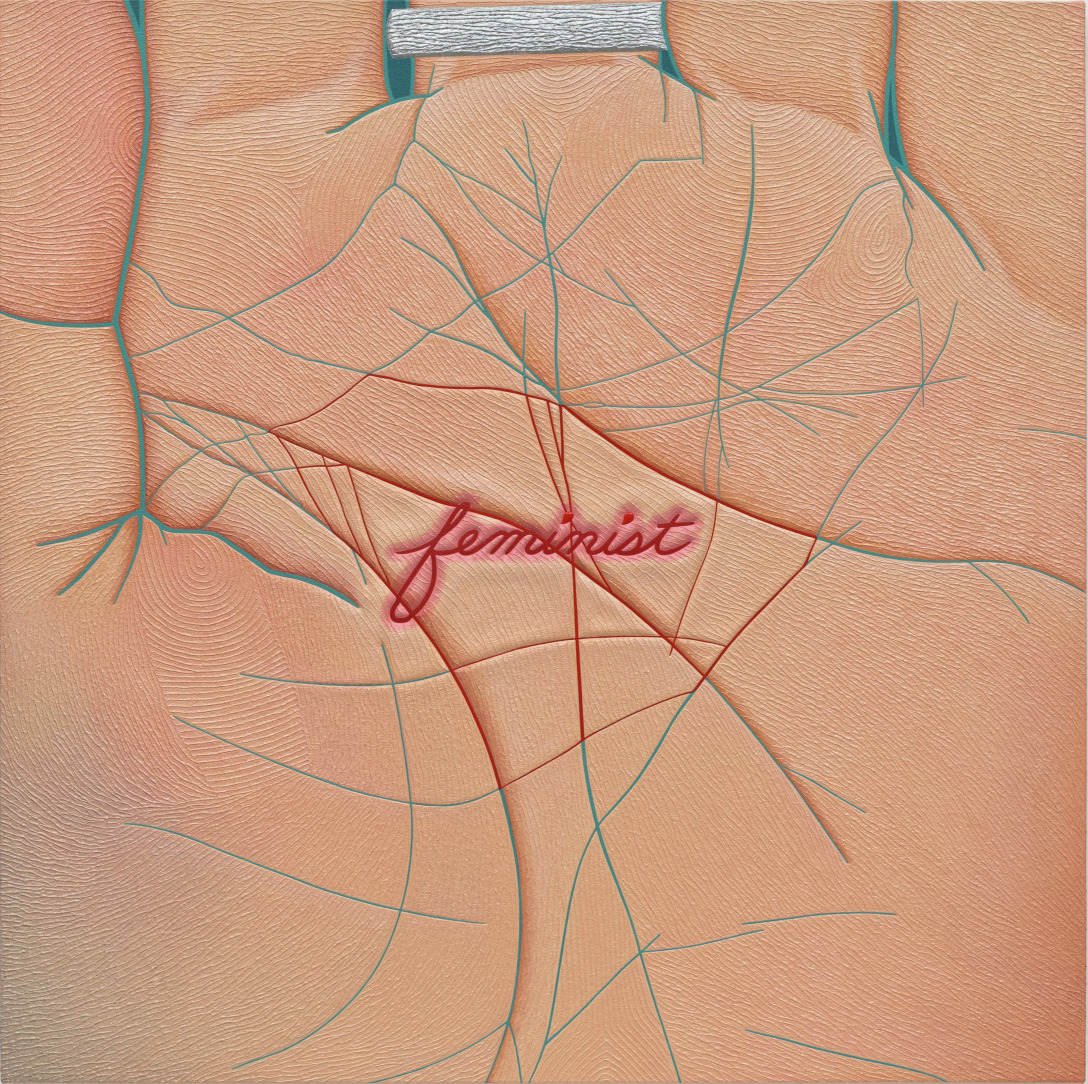 (Berkeley, CA) November 5, 2019—Next fall, a new consortium of art institutions from across the United States will mount a nationwide season of programming informed by feminist thought and practice. Comprising more than three dozen art museums and cultural organizations to date, the Feminist Art Coalition (FAC)will present a series of concurrent events—including exhibitions, performances, lectures, symposia, and new commissions—timed to coincide with the next presidential election. The Feminist Art Coalition represents an unprecedented collective endeavor by arts organizations in the United States, of various different sizes, to generate and support public consciousness of feminist themes and catalyze civic engagement during a critical moment in the history of the US.

Initially convened by the UC Berkeley Art Museum and Pacific Film Archive (BAMPFA), the Feminist Art Coalition has expanded into a grassroots initiative collectively administered by the participating institutions—a growing roster that currently includes fifty-two museums and cultural organizations from eleven different states. Each of the participating institutions is mounting its own programmatic initiatives from September through November 2020 that embody the Coalition’s shared commitment to advancing social justice and structural change. Reflecting the broad geographic and institutional diversity of the participants, these programs range widely from major artist retrospectives and group exhibitions, to film festivals, to scholarly colloquia, to performance art commissions, and much more.

To date, the following institutions have confirmed their own programmatic contributions to the Feminist Art Coalition. Additional participating institutions are developing programming that will be announced in the coming weeks and months; for a current list of participants and summaries of their FAC programs, visit feministartcoalition.org.

The Feminist Art Coalition was inspired in part by the Women’s March that took place on January 28, 2017, one day after Donald J. Trump was inaugurated as President of the United States. After a series of informal conversations and meetings, in spring 2018 a working group of curators came together to build on the momentum generated by this grassroots feminist uprising and to conceptualize and shape the project together. Throughout a multiyear process of research and development, the group has brought together a geographically and programmatically diverse slate of art institutions to produce a series of programs intended to catalyze a transformative dialogue about contemporary feminisms across and beyond the art world. The project’s steering committee consists of Vic Brooks, senior curator of time-based visual art at EMPAC; Apsara DiQuinzio, senior curator of modern and contemporary art and Phyllis C. Wattis MATRIX Curator at BAMPFA; Anne Ellegood, executive director of ICA Los Angeles; Henriette Huldisch, director of exhibitions and curator, MIT List Visual Arts Center; and Rita Gonazlez, head of contemporary art at LACMA.

In concert with its public programming, the Feminist Art Coalition will commission and publish essays from scholars, writers, artists, and others, all of whom have been invited to address the most pressing issues in contemporary feminist discourses. Entitled Notes on Feminisms, this collection of essays will be freely available on the Coalition’s website. The first among these essayists include Jack Halberstam, Saidiya Hartman, Peggy Phelan, and Trinh T. Minh-ha.

“As we stand one year out from what is likely to be the most consequential election for feminist causes in living memory, we feel it is not only timely but imperative that the art community stand together to call for a more inclusive and equitable world—both within the walls of our art institutions and outside of them,” said DiQuinzio, speaking on behalf of FAC. “Working together through an unprecedented cooperative partnership, the Feminist Art Coalition will generate a cultural space for engagement, reflection, and action, while recognizing the constellation of differences and multiplicity among feminisms.”

More information about specific programs that are part of the Feminist Art Coalition will be announced in the coming months, and will be posted on feministartcoalition.org.

Linda Stark: Stigmata, 2011; oil on canvas over panel; 36 × 36 × 3 in.; University of California, Berkeley Art Museum and Pacific Film Archive; purchase made possible through a gift of the Paul L. Wattis Foundation

This project was made possible with lead support from The Andy Warhol Foundation for the Visual Arts.