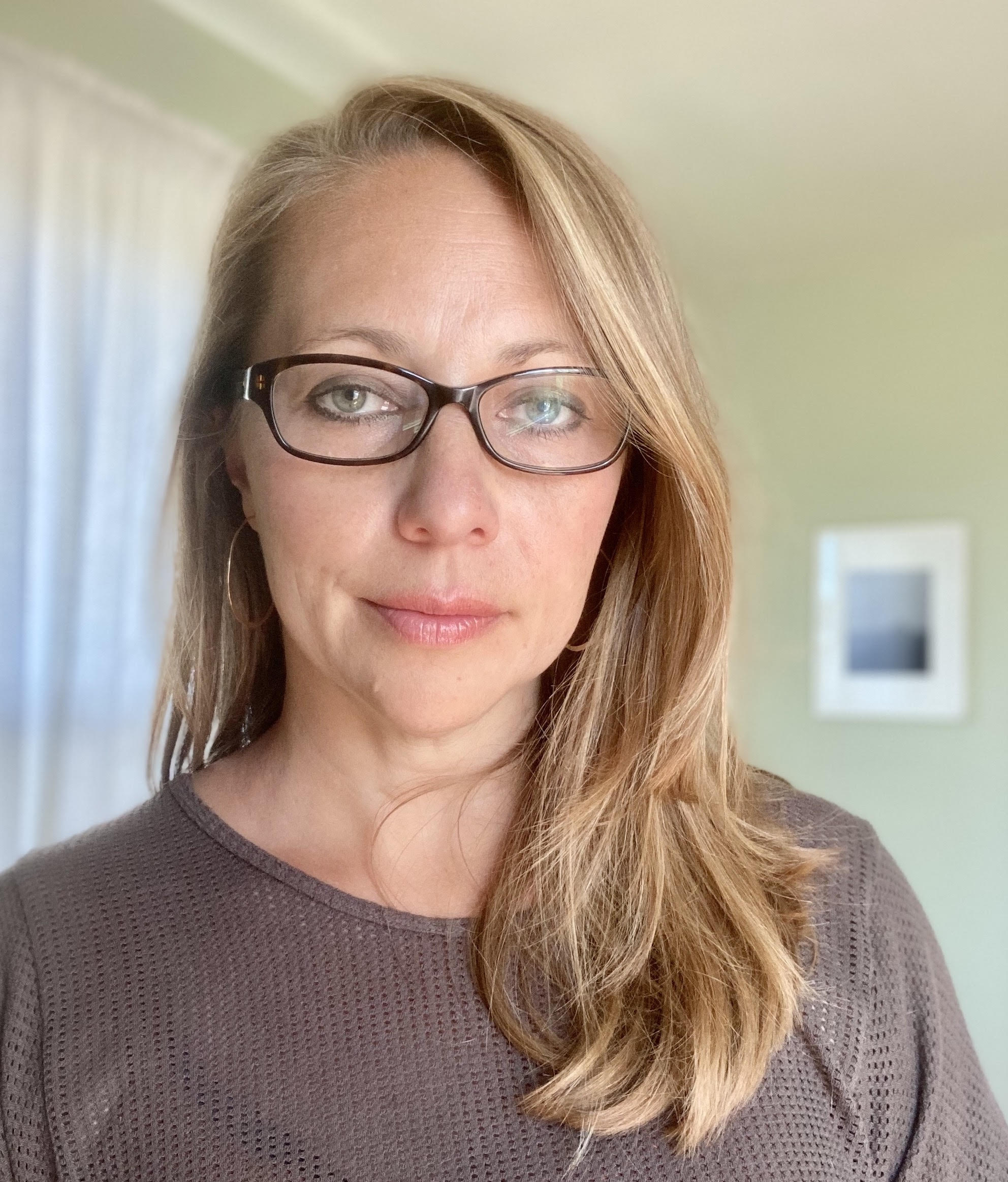 (Berkeley, CA) June 30, 2021—The UC Berkeley Art Museum and Pacific Film Archive (BAMPFA) announced today the departure of Apsara DiQuinzio, the museum’s senior curator of modern and contemporary art and Phyllis C. Wattis MATRIX Curator. Her last day at the museum is August 31, 2021. A search for her successor will begin later this year.

DiQuinzio joined the BAMPFA curatorial staff in 2012 and was promoted to senior curator in 2017. At BAMPFA, she has overseen the museum’s MATRIX program for contemporary art and has organized major exhibitions, catalogs, commissions, performances, and donor events. She has also facilitated the addition of many important works to BAMPFA’s art and film collections, including works by Michael Armitage, Vincent Fecteau, Ron Nagle, Christina Quarles, Harvey Quaytman, and Amy Sillman.

“The past nine years at BAMPFA have been extraordinary, and I am so proud of the work I have done here,” said DiQuinzio. “I have collaborated with an exemplary team of colleagues and had the opportunity to work with some of the most inspiring artists of our time. BAMPFA is one of the most special museums in the world, and it has been a true honor and privilege to work in this university context and with the museum’s diverse communities. I will always cherish my time here, and I am looking forward to this next chapter of my career.”

“Apsara has been an essential member of BAMPFA’s curatorial team for nearly a decade, during which she has made immense contributions to the vibrancy of our modern and contemporary art program” said BAMPFA Director Julie Rodrigues Widholm. “She leaves behind an impressive record of accomplishment, including a roster of exhibitions that exemplify the creative energy and spirit of inclusivity that define BAMPFA. We are grateful for all of her contributions to this institution.”

DiQuinzio has curated and co-curated over forty exhibitions at BAMPFA, including Ron Nagle: Handsome Drifter (2020), Harvey Quaytman: Against the Static (2018), Charles Howard: A Margin of Chaos (2017), Color Shift (2015), and Ballet of Heads: The Figure in the Collection (2013). DiQuinzio has also overseen the BAMPFA presentations of major national exhibitions that have traveled to Berkeley, such as Covered in Time and History: The Films of Ana Mendieta (2016), Cecilia Vicuña: About to Happen (2017), and Peter Hujar: Speed of Life (2017).

DiQunizo’s last exhibition at BAMPFA is New Time: Art & Feminisms in the Twenty-First Century, an expansive survey of contemporary feminist art that will open on August 28, 2021. The exhibition is part of the Feminist Art Coalition (FAC), a nationwide consortium of artistic programming informed by feminist thought and practice, which was founded by DiQuinzio and is taking place across over one hundred art institutions through the end of this year.

Before coming to BAMPFA, DiQuinzio was a curator in the painting and sculpture department at SFMOMA, where she organized the exhibitions and catalogs Six Lines of Flight: Shifting Geographies in Contemporary Art and The Air We Breathe: Artists and Poets Reflect on Marriage Equality, among many other projects. She has also worked at the Whitney Museum of American Art, where she co-organized the 2004 Whitney Biennial and curated Burgeoning Geometries: Constructed Abstractions (2006) and Skin Is a Language (2006). She has also written for many exhibition catalogs and journals, including Artforum, Mousse, The Exhibitionist, and Cura.