Orbits of Known and Unknown Objects: SFAI Histories Is the Latest Installment in BAMPFA’s MATRIX Program 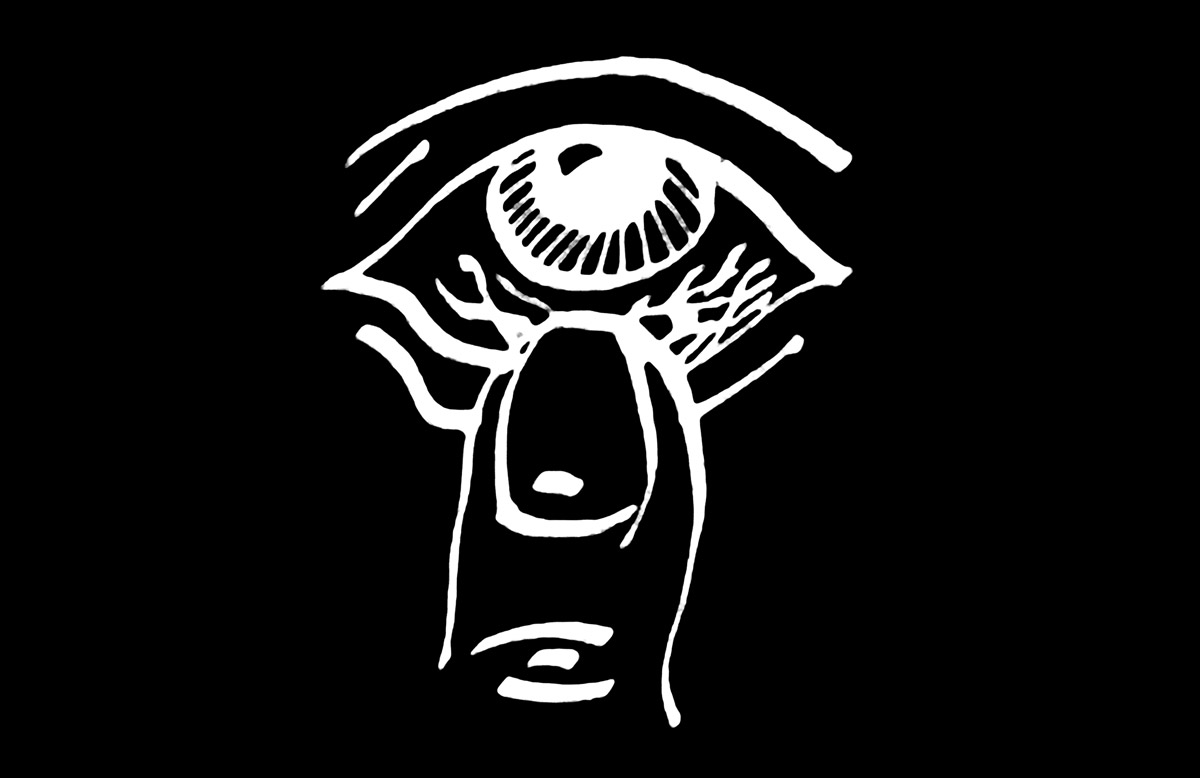 (Berkeley, CA) September 21, 2020—The UC Berkeley Art Museum and Pacific Film Archive (BAMPFA) and the San Francisco Art Institute’s (SFAI) Anne Bremer Memorial Library are partnering to present an online art exhibition that celebrates the rich history and continued vitality of San Francisco’s iconic art school. Orbits of Known and Unknown Objects: SFAI Histories / MATRIX 277 (www.MATRIX277.org) is an innovative digital platform that invites visitors to explore SFAI’s artistic legacy through more than seventy-five objects relating to the school’s history, presented in an interactive format that highlights connections between these items and the people, places, and movements of the Bay Area art scene. The website launches on September 30, 2020, as part of SFAI’s 150th anniversary year.

Orbits of Known and Unknown Objects: SFAI Histories / MATRIX 277 marks the latest installment in BAMPFA’s MATRIX Program for Contemporary Art. In keeping with the MATRIX program’s emphasis on flexibility, spontaneity, and experimentation, the exhibition is the first in the series to be presented exclusively online, following the unprecedented impact of the COVID-19 pandemic on art institutions worldwide. The concept for the exhibition emerged from an ongoing book project initiated by SFAI archivists Becky Alexander and Jeff Gunderson, with assistance from alumna Nina Hubbs Zurier; BAMPFA has partnered with SFAI’s library to present a variation on the theme of SFAI artists and history as an interactive digital experience. The exhibition is organized by Apsara DiQuinzio, BAMPFA’s senior curator of modern and contemporary art and Phyllis C. Wattis MATRIX Curator and the online platform is designed by the Bay Area firm MacFadden & Thorpe.

The exhibition’s title is inspired by a 1949 exhibition, Museum of Unknown and Little-Known Objects, which was organized at SFAI (then known as the California School of Fine Arts) by faculty member and alumnus Clay Spohn. Consisting of discarded junk that had been transformed into artwork, Spohn’s “museum” presaged the influential Funk Art movement, one of many examples of the catalyzing role that SFAI has played in Bay Area art history. The 1949 presentation is highlighted in the online MATRIX exhibition, which features both notable artworks—including several from BAMPFA’s collection—as well as lesser known objects from SFAI’s archives and other sources. All the works have been purposefully selected by Alexander, Gunderson, Zurier, and invited contributors to illuminate important aspects of SFAI’s history.

Each entry on the MATRIX website is populated with supporting images, archival resources, and links that illustrate how individual objects connect to larger historical narratives—both from SFAI’s own history and the trajectory of the Bay Area art community. The entries assume various formats: some are structured as slide shows, others chart connections between the main objects and related artworks, and several are accompanied by long-form essays and recent scholarship. While many entries highlight artworks by SFAI students or alumni, others focus on objects or even locations that carry special resonance in the school’s history—such the SFAI meadow, which functions as both a vegetable garden and outdoor studio for creative projects. To simulate the experience of a traditional exhibition, the entries in Orbits of Known and Unknown Objects are thematically organized into ten virtual “gallery walls,” which rotate into new configurations each time a visitor reloads the web page.

While the exhibition spans the breadth of SFAI’s 150-year history, many of its archival discoveries feel powerfully resonant to the present moment, as SFAI and the world at large navigate the convulsions of an unprecedented pandemic and massive protests for racial justice. Several of the objects speak directly to social justice concerns, such as Mike Henderson’s painting Non-Violence (1968), which depicts a police officer savagely attacking two Black men. Also included is a long-form essay on SFAI’s involvement with the Institute of American Indian Arts (IAIA) written by contributor Rye Purvis.

“It’s a pleasure to collaborate with our colleagues at SFAI and MacFadden & Thorpe on an exhibition that honors the school’s singular role in shaping Bay Area art history for a century and a half—a legacy that aligns perfectly with the MATRIX Program’s own spirit of artistic innovation, which is embodied in the playful interactive format of this online exhibition,” said DiQuinzio. “This shared project is a testament to how institutions can come together during moments of crisis and, through collaboration, can find renewed inspiration and support.”

“Visiting researchers to the SFAI Archives and the Anne Bremer Memorial Library have always found not only critical nuggets of fugitive material pertinent to their work but also comprehensive holdings on specific thematic topics pertaining to nearly 150 years of art education, contemporary art developments, and cultural history,” says Gunderson. “The SFAI Archives reflects this history with a paper trail that includes conventional manuscripts, documents, and administrative records, along with wire recordings, audio tapes, and photographs. And then there are the enigmatic objects—known, little known, and unknown—that further intrigue and amuse researchers while mining the eclectic resources of the SFAI Archives. We are thrilled to provide a window into this rich resource for the general public.”

“As designers, we faced a series of interesting challenges—how do you make an exhibition that gives appropriate honor to the almost infinite level of artistic output that a 150-year-old institute like SFAI has produced, while also speaking to the school’s culture, with all its traditions, inside jokes, and characters, and then make it a website? It immediately becomes overwhelming,” said Brett MacFadden of MacFadden & Thorpe. “But through the institutional expertise of Becky Alexander, Jeff Gunderson, and Nina Zurier, and with the curatorial guidance of Apsara DiQuinzio, we were able to chew it down to the idea of representing the school’s legacy through a select group of objects and thread them together with tags, so that a manageable, eccentric, and rich exhibition developed. We really came to love SFAI through this experience.”

Orbits of Known and Unknown Objects: SFAI Histories / MATRIX 277 is organized by Apsara DiQuinzio, senior curator of modern and contemporary art and Phyllis C. Wattis MATRIX Curator, with Claire Frost, BAMPFA curatorial assistant, in association with SFAI and MacFadden & Thorpe. The MATRIX Program is made possible by a generous endowment gift from Phyllis C. Wattis and the continued support of the BAMPFA Trustees.

About SFAI and the Anne Bremer Memorial Library

Founded in 1871 by artists and community leaders with a cultural vision for the West, the San Francisco Art Institute—first as a cultural center and then a fine arts college—has produced generations of creative leaders who have challenged convention and shaped the cultural life of the Bay Area, the United States, and the world.

SFAI’s Anne Bremer Memorial Library and Archives predates the school itself. In addition to its role of curricular support, it contains unique and irreplaceable archival collections that document the vital role SFAI has played in the development of nineteenth, twentieth, and twenty-first century art and culture, from the first public screening of Eadweard Muybridge’s moving images of a trotting horse to Ansel Adams’s founding of the country’s first college fine arts photography program to the school’s role as the hub of West Coast Abstract Expressionism in the 1940s, Beatnik culture in the 1950s, and the experimental, boundary-pushing art movements of the 1960s through today. The library serves both SFAI students and researchers worldwide.

MacFadden & Thorpe is a graphic design studio based in the Mission District of San Francisco. Much of its focus is on Bay Area arts, including work for the San Francisco Museum of Modern Art, the McEvoy Foundation for the Arts, the San Francisco Art Book Fair, the Richard Diebenkorn Foundation, the Oxbow School, The Thing Quarterly, and many individual artists.