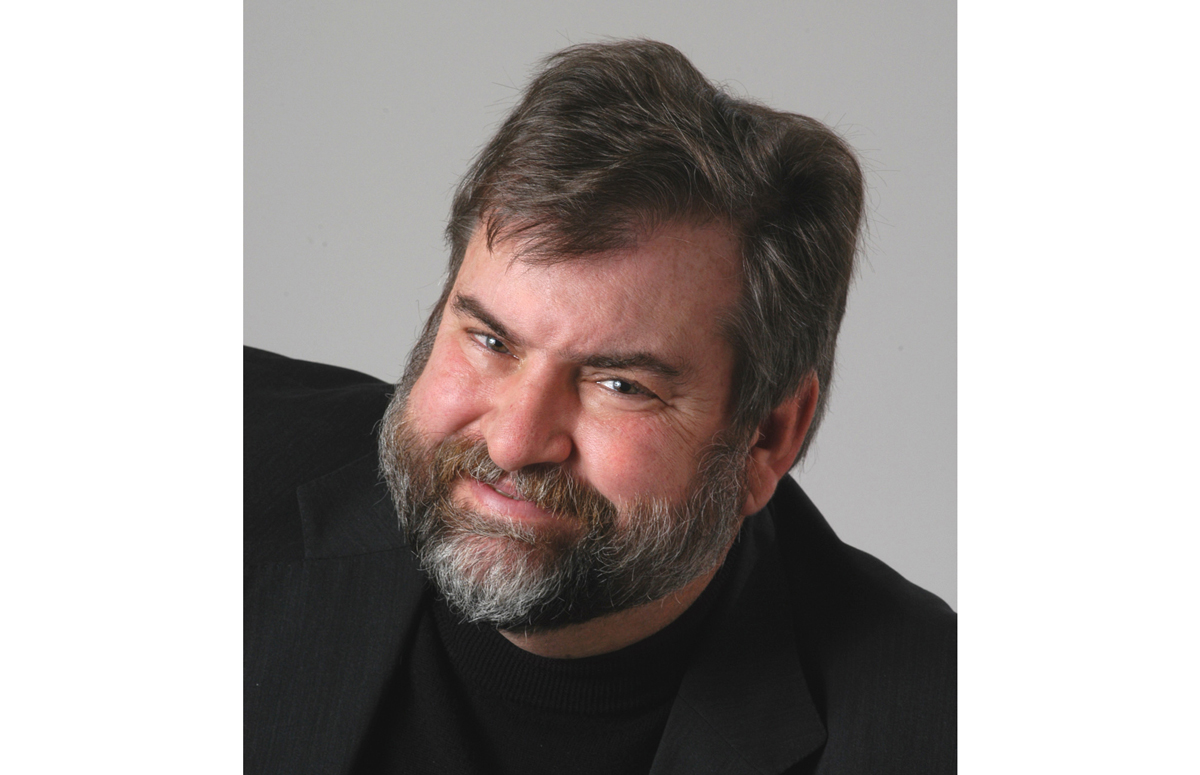 (Berkeley, CA) February 27, 2020—Kevin Consey, the former director of the UC Berkeley Art Museum and Pacific Film Archive from 1999 to 2008 who spearheaded multiple building projects over a distinguished thirty-two-year career of museum leadership, passed away on Wednesday at his home in Kensington, California, surrounded by family and friends. He was sixty-eight years old.

"Kevin Consey was a wonderful person and a gifted director who strengthened BAMPFA’s position as one of America’s leading university museums,” said UC Berkeley Chancellor Carol Christ. “His unparalleled eye for artistic excellence invigorated BAMPFA’s collection and programs, and his vision and persistence laid the groundwork for the museum to flourish in a beautiful new building that he helped to realize. It was a joy to work with Kevin throughout his tenure at BAMPFA, and he will be sorely missed.”

Consey leaves behind a legacy as one of America’s most accomplished museum directors in the area of capital projects, having overseen multiple new building campaigns at the institutions he led. His interest in museum administration began at an early age, growing up in New York, where he studied art history at Hofstra University. After earning a master’s degree in museum practice from the University of Michigan, Consey returned to Hofstra as the director of the university’s art gallery, the first in a series of arts leadership roles that he would hold over the next three decades.

In 1980, at the age of twenty-eight, Consey was appointed director of the San Antonio Museum of Art, where he oversaw the $12 million renovation of the historic Lone Star Brewery into a new purpose-designed building for the growing museum. Consey’s next capital project—a Renzo Piano–designed expansion of the Newport Harbor Art Museum, which he led from 1983 to 1989—did not come to fruition, but he went on to lead a successful $72 million building and endowment campaign at the Museum of Contemporary Art in Chicago. Under his directorship, in 1996, the MCA Chicago opened a celebrated new 220,000-square-foot facility designed by Josef Paul Kleihues, the city’s first new museum building in seven decades and the largest institution in the world devoted to contemporary art. Following the project’s completion, Consey embarked on a brief sabbatical to earn an MBA from Northwestern University’s Kellogg School of Management.

In 1999, then-Provost Carol Christ appointed Consey to become the director of BAMPFA, shortly after the museum’s former home on Bancroft Way had been deemed seismically unsuitable for long-term use. Applying his extensive expertise as a developer of new museum buildings, Consey worked with the university to identify a site, select an architect, and initiate a capital campaign for the museum’s future home. Consey’s ambitious and successful fundraising activities laid the groundwork for the completion of BAMPFA’s current Diller Scofidio + Renfro–designed facility, which opened in the heart of downtown Berkeley in 2016.

While he worked toward the goal of a new museum building, Consey concurrently oversaw a dramatic period of programmatic and collection growth at BAMPFA. Many of the art exhibitions initiated under Consey’s eight-year tenure received national and international acclaim, including Gene(sis): Contemporary Art and Human Genomics and Mahjong: Contemporary Chinese Art from the Sigg Collection, as well as major single-artist exhibitions of work by Joe Brainard, Theresa Hak Kyung Cha, Paul Kos, Richard Misrach, Bruce Nauman, Peter Paul Rubens, Ant Farm, and others. Consey also extended BAMPFA’s national visibility by initiating a traveling exhibition of its noted collection of Hans Hofmann paintings, one of the defining assets of the museum’s holdings.

Consey’s tenure at the museum was also distinguished by a massive enlargement of the museum’s art and film collections, which grew by more than two thousand and four thousand works, respectively. BAMPFA’s collecting program under Consey’s leadership bolstered the museum’s already notable strength in Asian art with dozens of important bequests and acquisitions, including fifty rare Chinese paintings from the James Cahill Family Collection. Consey also massively expanded BAMPFA’s programmatic and operational footprint, more than doubling the museum’s annual operating budget through a significant increase in philanthropic contributions.

Following his retirement from BAMPFA in 2008, Consey remained active in the museum field as a management consultant to museums undergoing capital projects, and as an adjunct professor of museum studies at the San Francisco Art Institute. He also used his retirement to renew a lifelong interest in bird-watching, including through a nearly three-year tenure as the chief operating officer of the Golden Gate Audubon Society, the Bay Area’s largest birding and avian conservation nonprofit.

“The legacy of Kevin Consey’s leadership at BAMPFA resonates to this day among our visitors, supporters, and staff, all of whom have benefited from his creative and aspirational vision,” said BAMPFA Director and Chief Curator Lawrence Rinder. “During his time in Berkeley, Kevin laid the groundwork for BAMPFA’s sustained vibrancy in the twenty-first century, expanding the national impact of our collections and programs and building the strong institutional foundation that made our new home possible.”

“Kevin Consey was an indispensable colleague, mentor, and friend to many of us at BAMPFA, including a large number of the museum’s current staff,” said Richard Tellinghuisen, BAMPFA’s chief administrative officer, who worked with Consey at multiple museums over three decades. “Kevin’s leadership left an indelible impact at BAMPFA and the many other institutions he helped to shape as a director, consultant, and thought leader in the museum field. His boundless optimism, kind spirit, and warm sense of humor will be deeply missed by those who knew him.”