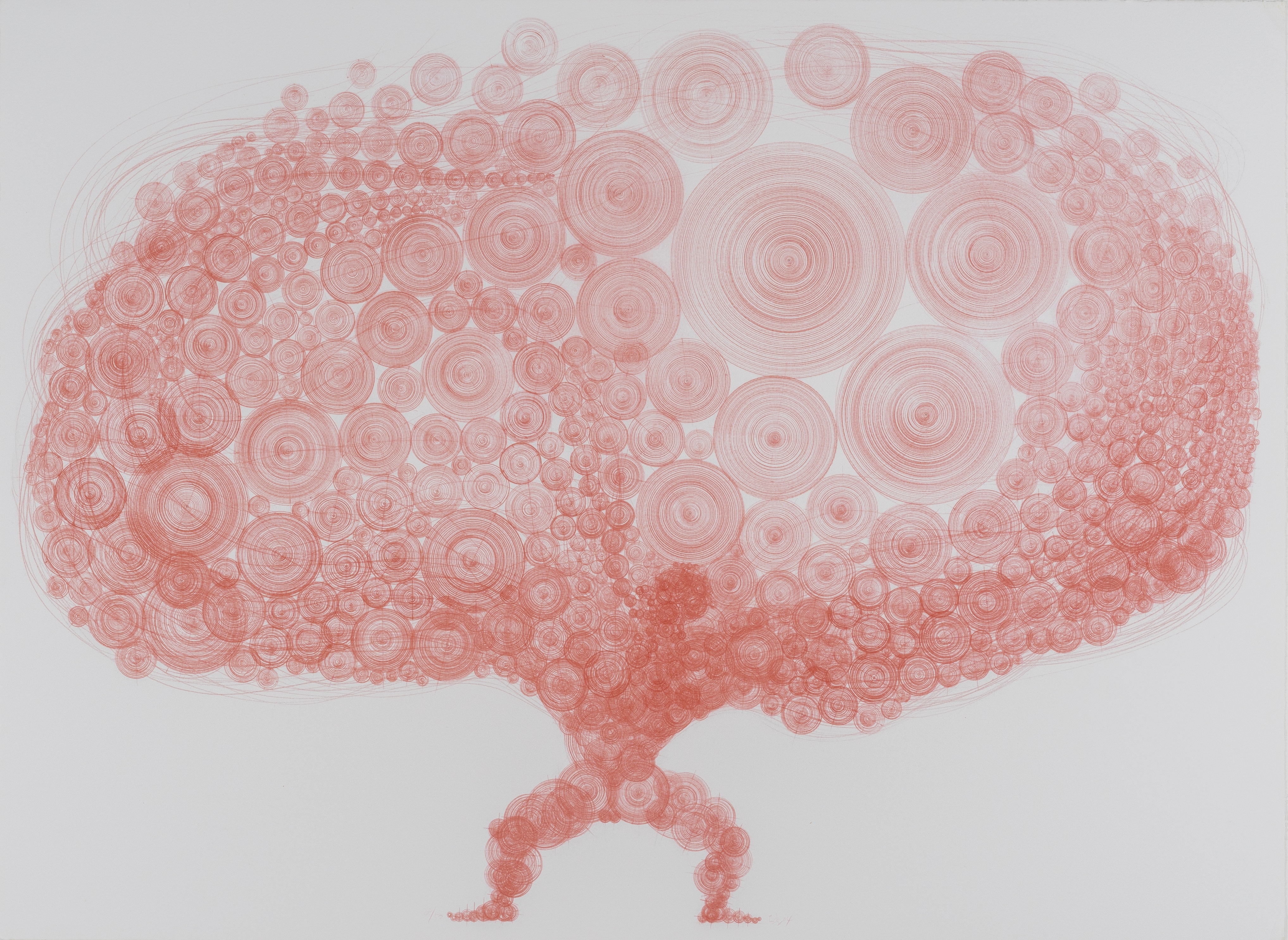 (Berkeley, CA) October 6, 2022—On December 14, the UC Berkeley Art Museum and Pacific Film Archive (BAMPFA) will open a new curated selection of Buddhist art from antiquity to the present, which will illuminate religious practices and cultural production across a geographically broad range of Asian societies. Endless Knot: Struggle and Healing in the Buddhist Worldcenters on the concept of “Dependent Arising”—a core tenet of Buddhism, which asserts that all aspects of existence are interdependent—through groupings of work by artists across Asia and the United States. The exhibition will feature thirty-three works drawn both from BAMPFA’s own Asian art collection, a signature strength of the museum’s holdings, as well as from private collections that have never previously been exhibited in a museum setting.

Endless Knot will feature Buddhist artworks dating back thousands of years, as well as contemporary works by living artists such as Binh Danh, Takashi Murakami, Sopheap Pich, Tsherin Sherpa, and others who draw from Buddhist visual culture or ideas to address present-day concerns. In contrast to many transhistorical presentations of Buddhist art, Endless Knot adopts a geographically expansive approach, encompassing art-making practices from regions—including present-day Cambodia, Indonesia, Myanmar, Nepal, and Thailand—that are not commonly centered in US museum exhibitions on this topic.

The exhibition will be organized in three sections, which will frame the works presented in the context of their historical and regional influences. The first section examines how artists have grappled with changing political terrains and cross-cultural encounters. In the following section, artworks highlight the relationship between actions and consequences, as well as the conveyance of knowledge through interpersonal relationships. The final section explores the different ways that people living within the Buddhist world have attempted to obtain a degree of security in their lives, whether through practices in divination, praying to specific deities to ensure health and wealth, or a pre-modern combination of science and religion.

Featuring more than a dozen unique works from BAMPFA’s permanent collection—as well as several objects that are held by the museum on long-term loan from private collections—Endless Knot highlights BAMPFA’s distinctive strength in the area of Buddhist art, which has been a defining feature of its 28,000-work collection since the museum’s founding. The exhibition showcases one of the most geographically and historically broad selections of Buddhist artwork in BAMPFA’s recent exhibition history, while highlighting previously underexplored throughlines that recur throughout these traditions—most notably the theme of Dependent Arising, the simple yet profound Buddhist concept that all beings are connected through an “endless knot” that transcends time and space in a perpetual cycle of rebirth. This concept is depicted in the exhibition in works as diverse as a fortune-telling book from nineteenth-century Myanmar, the anatomical illustrations of a Thai Buddhist medical text, and a new video installation by the French Tibetan artist Marie-Dolma Chophel—all of which will be exhibited at BAMPFA for the first time.

Endless Knot is guest curated by Dr. Rosaline Kyo, a professor of art and Chinese studies at Davidson College and an independent curator who has previously collaborated with BAMPFA on multiple exhibitions, including Al Wong: Lost Sister; Master Traces, Transcultural Visions; Spiritual Mountains: The Art of Wesley Tongson; and Boundless: Contemporary Tibetan Artists at Home and Abroad, one of the first major exhibitions of contemporary Himalayan art ever mounted in a US museum. That exhibition included work by the internationally renowned Tibetan American artist Tsherin Sherpa, who will be contributing a new work to Endless Knot; the piece will feature a figure of the Buddha gazing towards a protector deity, painted in the artist's distinctive style based on his digital manipulation of a traditionally-rendered image. Sherpa will visit Berkeley in Spring 2023 to deliver a gallery talk at BAMPFA; more details about this event will be available in the coming weeks on bampfa.org.

“Endless Knot ties together the deep strengths of BAMPFA’s historical Buddhist art collection with the fresh perspectives of living artists from the global Asian diaspora who are influenced by Buddhist thought,” said Kyo. “The vast historical scale of this exhibition encourages viewers to step back from the cacophony of present-day concerns and reflect on the enduring concept of Dependent Arising, which has been a grounding force and creative inspiration for artists in the Buddhist world for more than two thousand years.”

Kyo will illuminate the themes of Endless Knot in a new scholarly essay that will accompany the exhibition, which will be made available online and via a QR code in the exhibition gallery. BAMPFA will host a range of educational and public programs in conjunction with the exhibition; program dates will be announced in the coming weeks on bampfa.org.