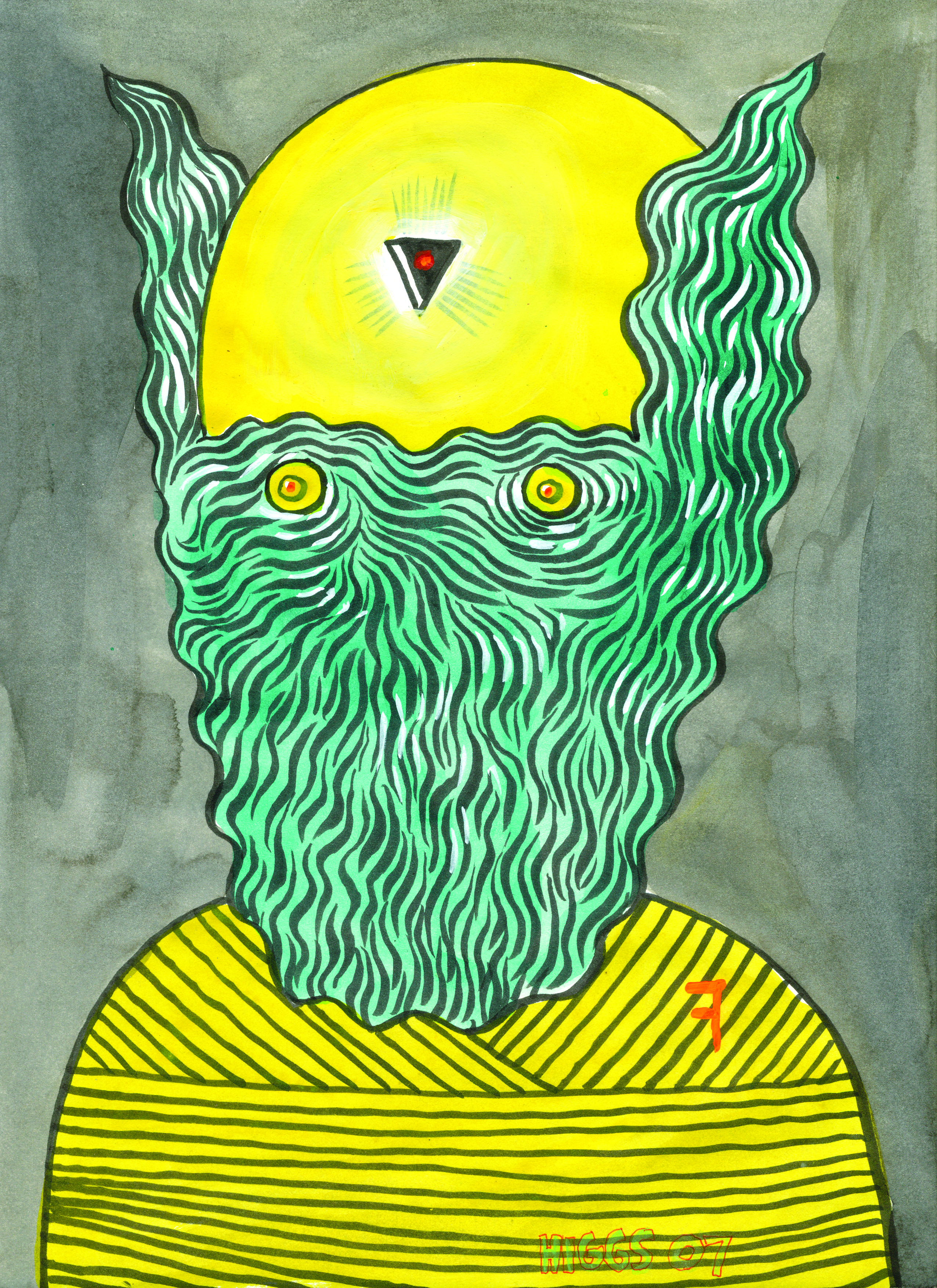 (Berkeley, CA) January 16, 2018—The UC Berkeley Art Museum and Pacific Film Archive (BAMPFA) opens its 2018 exhibition program with a sweeping exploration of the creative energies that have emerged from the San Francisco Bay Area over the past 200 years. An innovatively organized exhibition of art and film, plus poetry, performance documentation, and archival materials, Way Bay features nearly 200 works that reveal the depth and diversity of artists’ engagement with the region’s geographic, social, and cultural landscape. The exhibition includes dozens of recent acquisitions, many of them never before exhibited in a museum setting. A second iteration of the exhibition featuring dozens of additional works runs June 13–September 2.

The historical scope of Way Bay ranges from precolonial works by the Bay Area’s indigenous Ohlone culture, through the region’s emergence as a multicultural center of global commerce in the mid-nineteenth century, to its present-day status as a site of tremendous economic and cultural transition. The exhibition explores the enduring themes and powerful artistic voices that have emerged from the region, highlighting transhistorical affinities among the many artists, filmmakers, authors, and other creative practitioners who have drawn inspiration from the Bay’s distinctive character. Works by artists and filmmakers such as Bruce Baillie, Joan Brown, Bruce Conner, Jay DeFeo, Enrique Chagoya, Richard Diebenkorn, Ernie Gehr, Saburo Hasegawa, Sargent Johnson, Joanne Leonard, Chiura Obata, Helen Clark Oldfield, Joe Overstreet, Alice Anne Parker Severson, Carlos Villa, and many others are juxtaposed throughout the exhibition.

Way Bay includes a prominent film component, with continuous screenings in the gallery that highlight the Bay Area’s rich history as an incubator for avant-garde and experimental cinema. The gallery also displays films offering unique views of various Bay Area locales over time—including a silent film that captures life on the streets of San Francisco just days before the 1906 earthquake destroyed much of the city.

A special feature of the exhibition is a section devoted to highlights of BAMPFA’s extensive archive of video and audio recordings of Bay Area artists. Poetry by Bay Area writers will also be presented through an original, interactive postcard project.

Building on its existing strengths in Bay Area art, BAMPFA has acquired dozens of new works specifically for the exhibition, including many recent gifts, that are being exhibited in Way Bay for the first time since entering the collection. Notable highlights of the exhibition include:

In addition to works from BAMPFA’s collection, Way Bay includes exceptional paintings, prints, photographs, and other works borrowed from UC Berkeley’s Bancroft Library and Phoebe A. Hearst Museum of Anthropology. These rarely seen works extend the historical range of the exhibition back to the early nineteenth century.

“With one of the oldest museum collections in Northern California—which includes significant strengths in art from and about the region—BAMPFA is an ideal institution to mount one of the most expansive exhibitions of Bay Area art in recent memory,” said BAMPFA Director and Chief Curator Lawrence Rinder, who co-organized the exhibition with Film Curator Kathy Geritz and Engagement Associate David Wilson. “This exhibition is not a conventional historical survey but rather an open-ended and provocative attempt to reveal hidden currents and connections among works from disparate times, cultures, and communities.”

In conjunction with Way Bay, BAMPFA is mounting a series of performances and other public programs, including readings by local poets and interactive workshops in the Fisher Family Art Lab that invite visitors to participate in creative projects inspired by the Bay Area. Visit bampfa.org for current information.