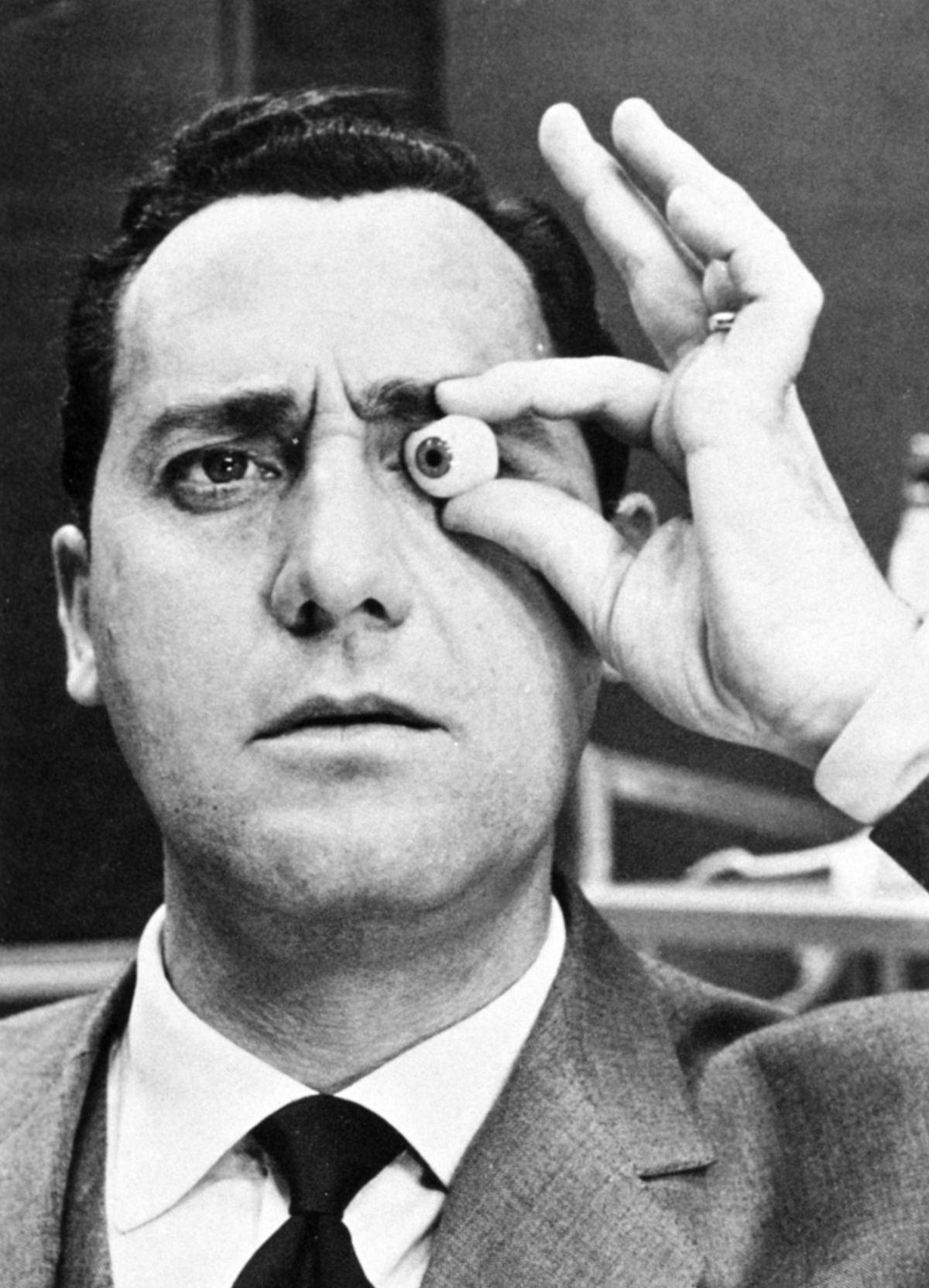 First Ever US Theatrical Release

(Berkeley, CA) August 21, 2017—A new digital restoration of Vittorio De Sica’s acclaimed comedy Il Boom receives its Bay Area premiere next month at the UC Berkeley Art Museum and Pacific Film Archive (BAMPFA), as part of the film’s first-ever US theatrical release. A biting satire of the Italian bourgeoisie made in 1963 at the height of Italy’s economic miracle, the film is regarded as one of the best—and certainly the funniest—works by the director of such Neorealist classics as The Bicycle Thief and Shoeshine. Though it was celebrated by European critics in its day, Il Boom never secured distribution in the United States.

The film follows the challenges faced by its hapless protagonist Giovanni, a clowning, often desperate businessman who struggles to support his family’s extravagant lifestyle. As Giovanni’s financial situation spins out of control, he soon finds himself in debt up to his eyeballs—literally. Written by the director’s longtime collaborator Cesare Zavattini, the film stars Alberto Sordi, one of the most highly regarded comic actors of postwar Italy, who is best known for his performances in the films of Federico Fellini, The White Sheik, and I Vitelloni; Mario Monicelli’s The Great War; and Alberto Lattuada’s Mafioso, made the year before Il Boom.

More than fifty years after its initial European release, Bay Area audiences are finally able to see this comic masterpiece in a new restoration by Rialto Pictures, presented in BAMPFA’s state-of-the-art Barbro Osher Theater. Attendees at the screening on September 23 can also enjoy a Film to Table program hosted by Babette Café, which offers a four-course, prix-fixe Italian meal at 7:45 following the 6 p.m. screening. Reservations are $65 per person and can be purchased at Babette’s website.

Tickets for Il Boom can be purchased online or in person and are $12 for general admission; $7 for BAMPFA members and UC Berkeley students; and $8 for UC Berkeley faculty & staff, non-UC Berkeley students, disabled, seniors, and 18 & under. Press comps are available on a limited basis.