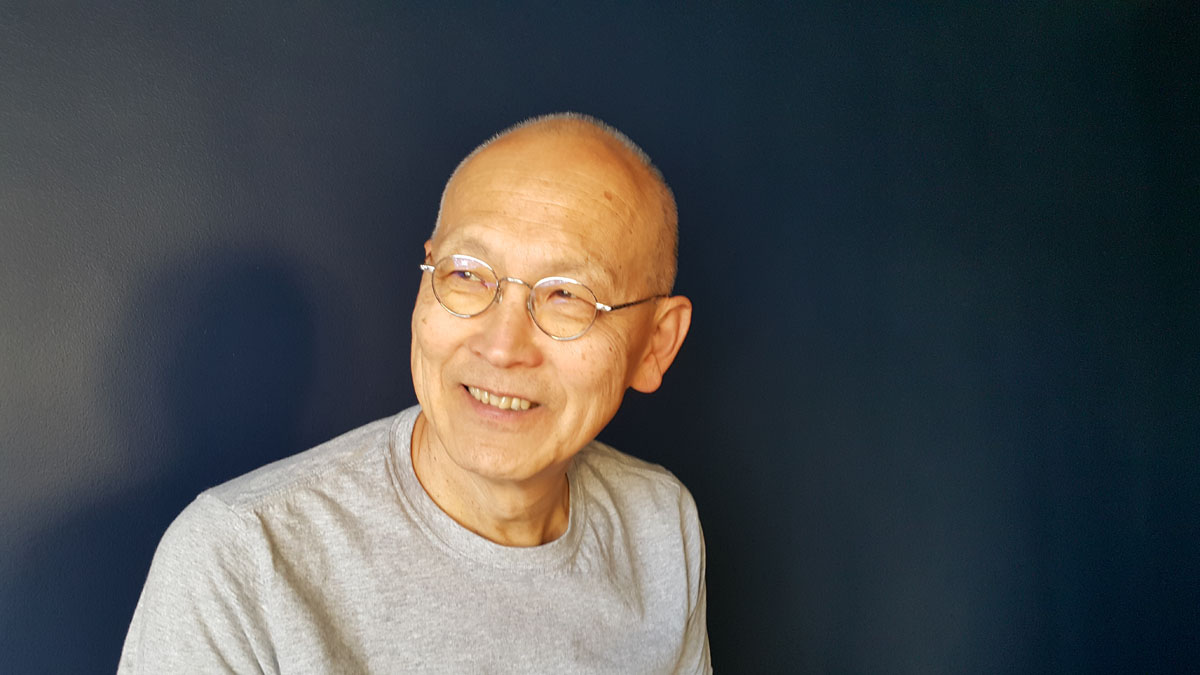 Major Works by Celebrated San Francisco Filmmaker Screen at BAMPFA from March 11 through April 17, With Wang in Person at Each Screening

(Berkeley, CA) February 17, 2022—One of the Bay Area’s most celebrated film directors will be the subject of a major film series this spring at the UC Berkeley Art Museum and Pacific Film Archive (BAMPFA). The five-week film series will showcase seven acclaimed feature films by Wayne Wang, the San Francisco-based filmmaker who is one of the most influential voices of Asian American cinema. Wang will appear in person at each screening in the series, in conversation with distinguished film scholars and other notable guests. Wayne Wang in Person features the West Coast premiere of a new director’s cut of one of Wang’s most audacious films, Life is Cheap…But Toilet Paper is Expensive (1989), which was recently restored by BAMPFA in partnership with the Lightbox Film Center.

Wayne Wang in Person advances BAMPFA’s long relationship with the 73-year-old director, which began in the early 1970s during his undergraduate years at the California College of Arts and Crafts (now California College of the Arts). As a student, Wang frequently attended screenings at the Pacific Film Archive, which launched in 1971; inspired by that experience, he eventually switched his major to filmmaking. Since then, Wang has directed more than twenty films, ranging from independently produced dramas to Hollywood studio productions. His second feature film, Chan is Missing, premiered at BAMPFA in 1981 and went on to become one of the seminal works of the burgeoning Asian American film movement of the 1980s; it is one of two films by Wang, along with The Joy Luck Club (1993), that was later added to the Library of Congress’s National Film Registry. All of Wang’s independent films are now part of the permanent collection at BAMPFA, which oversaw the preservation of Chan is Missing in 2017.

In the introduction to her interview with Wang in Reel to Real: Race, Sex, and Class at the Movies, bell hooks admired “the unique magical aspects of Wayne Wang’s work…a passion for ordinary detail, the dailiness of life…that hint at a larger metaphysics.” These themes are especially evident in Life is Cheap…But Toilet Paper is Expensive, a loosely plotted gangster film which was shot on location in Hong Kong, with a keen eye toward the quotidian textures of the city’s urban fabric. Wang has worked closely with BAMPFA over multiple years to create a new director’s cut of this acclaimed film, which will screen at the museum in a 4K digital restoration on Saturday, March 26 following its North American premiere at the Lightbox Film Center in Philadelphia on March 4.

A full list of screenings in Wayne Wang in Person follows below, including in-person guests where noted. Programs are subject to change; visit bampfa.org for the latest updates.

Following its local premiere at BAMPFA in December 1981 and critical acclaim at New Directors/New Films in 1982, this groundbreaking independent hit inspired generations of filmmakers and was named to the National Film Registry. Today it still seems fresh, intelligent, and inventive. Playing with the pleasures and conceits of film noir, Wang imbued his irreverent puzzler with humor and a Chinese philosophical perspective: what isn’t there is as important as what is. Wood Moy is a natural as Jo, a San Francisco taxi driver, who with ABC (American Born Chinese) nephew Steve (Marc Hayashi) turns detective in pursuit of FOB (Fresh off the Boat) Chan. Their search illuminates complex identities and allegiances as mystery blends with social documentary. Wang’s love for cinema shines throughout.

This extraordinary film about four Chinese American women and their immigrant mothers opens when one, June, is invited to join the mahjong club of her “aunties” following her mother’s death. Accepting means more than tickling the tiles; it means assuming the burden of her mother’s story. In filming Amy Tan’s best-selling novel, Wang beautifully captured the book’s intimate sense of history as reverie. Particularly for the second-generation immigrant, history is a mystery located in the family story—not the one told but the ones untold. Listen hard to the sighs of your mothers, look long into the eyes of your aunties, and incredible tales will unfold to explain the fictions of your own life.

“I was filming in a Chinese home and saw all the shoes on the floor by the door. This image gave me the idea of making a movie about the people who belonged to those shoes . . . how their family lives and outside lives fit together” (Wang). Part homage to Yasujiro Ozu, part idiosyncratic ideogram about the ways that Chinese Americans are Chinese and American, Dim Sum features a marvelously nuanced performance from nonprofessional actress Kim Chew as Mrs. Tam, whose daughter Geraldine (Laureen Chew) is caught when her mother paradoxically pushes her both to marry and to stay home with her.

The spirit of independence that runs through Wang’s films finds its most audacious expression in this newly restored and remastered tale of an urban cowboy tasked with delivering a briefcase to a mob boss. The plot takes a back seat in this movie, shot on location in Hong Kong, as the unnamed protagonist encounters an array of characters from across the social spectrum. Structured as a series of monologic portraits based on local newspaper stories, punctuated with bloody visions and featuring a circuitous foot chase and a femme fatale named Money, Life Is Cheap implicates the power relations of a boomtown in flux.

Chinese Box chronicles an ailing British journalist’s pursuit of truth and love in Hong Kong in the months leading up to the end of British rule. John (Jeremy Irons) spends his time navigating between cocktail parties, where the old guard hobnobs with the new, and the city streets, where, armed with his video camera, he attempts to record an “authentic” Hong Kong. There he encounters Jean (Maggie Cheung), a scrappy street hustler with a story. Shot on location and in sequence to allow for overlap with current events, the film evokes a palpable sense of immediacy and uncertainty as the shift in power plays out.

After their Smoke shoot finished early and under budget, Wang and Auster convinced their producers that they could and should make another movie with the leftover funds. Using the same set, Auggie Wren’s Brooklyn cigar store, as a jumping-off point, they shot a series of semi- improvised situations enacted by an all-star cast, including Jim Jarmusch, Lou Reed, Rosanne Barr, Giancarlo Esposito, and Madonna. bell hooks applauded the “possibility of playful serendipity” created in the film, stating, “In Blue in the Face Wang teases out the complex inner layers of the psyche in a way that is marvelous.”

A contemporary interpretation of the classic Hollywood romantic comedies of the 1930s and 1940s, Maid in Manhattan stars the radiant Jennifer Lopez as Marisa Ventura, a hardworking single mom employed by an upscale New York hotel. Zany complications ensue when she is mistaken for a hotel guest by an instantly smitten Republican senatorial candidate, Christopher Marshall (Ralph Fiennes as a most unlikely prince charming). Romance aside, some of the film’s most gratifying scenes depict the sympathetic solidarity of the community of hotel workers, who while remaining all but invisible to their clients, see, support, and celebrate one another.

1)    Wayne Wang, courtesy of the director