Lawrence Rinder Steps Down as BAMPFA’s Director and Chief Curator 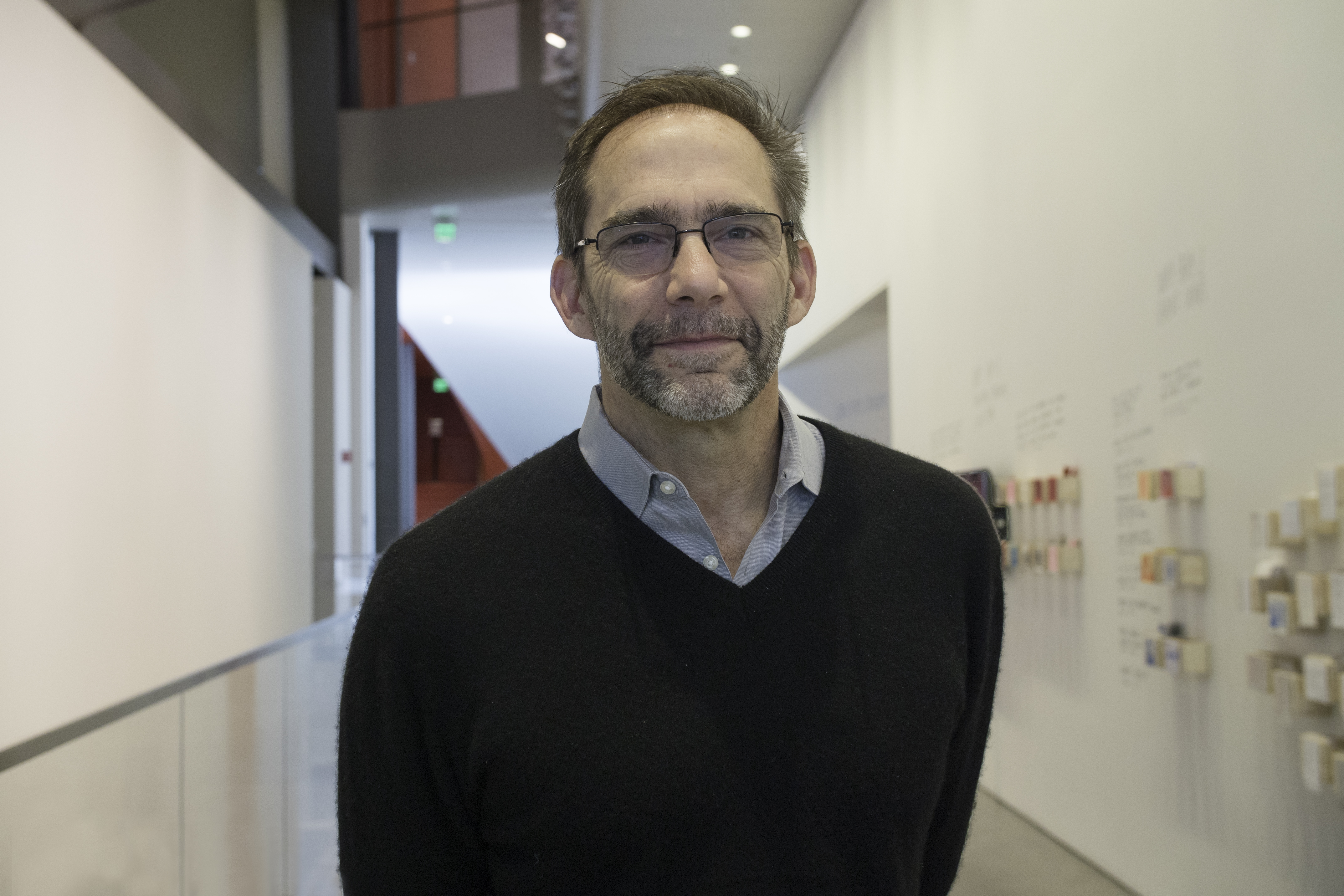 (Berkeley, CA) September 23, 2019—Lawrence Rinder, the director and chief curator of the UC Berkeley Art Museum and Pacific Film Archive (BAMPFA), announced today that he will leave the museum in March 2020. Following his departure, Rinder will continue to work with BAMPFA on a consulting basis. The University of California, Berkeley is launching an international search for Rinder’s successor that will commence immediately; BAMPFA’s Chief Administrative Officer Richard Tellinghuisen and Senior Film Curator Susan Oxtoby will serve as co-interim directors during the transition period.

“For more than a decade, Lawrence Rinder has been an outstanding leader of the Berkeley Art Museum and Pacific Film Archive, amplifying the museum’s international reputation and deepening its public impact through programming that advances the highest creative and intellectual aspirations of UC Berkeley,” said Chancellor Carol Christ. “Larry has cultivated BAMPFA’s role as an indispensable cultural resource for a diverse and growing audience, overseeing the museum’s transition to a beautiful new building and organizing critically acclaimed exhibitions that reflect both a deep sense of scholarship and an unwavering commitment to public engagement.”

Rinder’s departure concludes more than two decades of service to BAMPFA, where he served as a curator, as well as assistant director for audience and programs, between 1988 to 1998 before returning to lead the museum in 2008. During his tenure as director, Rinder has overseen a period of exceptional growth and transformation for BAMPFA, beginning with the transition from its former home on Bancroft Way to a new building in downtown Berkeley designed by Diller Scofidio + Renfro. Rinder led the fundraising and planning process that made the new building a reality, and he personally curated its inaugural exhibition Architecture of Life—which The New York Times cited as one of the best art exhibitions of 2016. Rinder has overseen a doubling of attendance to BAMPFA since its relocation, and has grown the museum’s membership program to more than 4,100 members. He has diversified BAMPFA’s programming by launching new partnerships with independent arts organizations across the Bay Area, and has also overseen an ambitious acquisition program that has added more than 6,000 works to the museum’s encyclopedic collection.

“I am deeply honored to have spent the past eleven years leading an institution that has contributed so much to Bay Area’s arts community throughout its history, and which gave me one of my first professional opportunities as a young curator many years ago,” said Rinder. “BAMPFA has always been defined not just by its commitment to excellence but by its welcoming and inclusive spirit, a deep belief that art can transcend cultural boundaries and change the world for the better. I’m proud to have advanced that legacy during my time here, and I know it will continue after I’m gone.”

After stepping down as director and chief curator, Rinder will continue to organize multiple exhibitions at BAMPFA through the end of next year, most notably a major retrospective of work by the quilt artist Rosie Lee Tompkins that opens in February 2020.