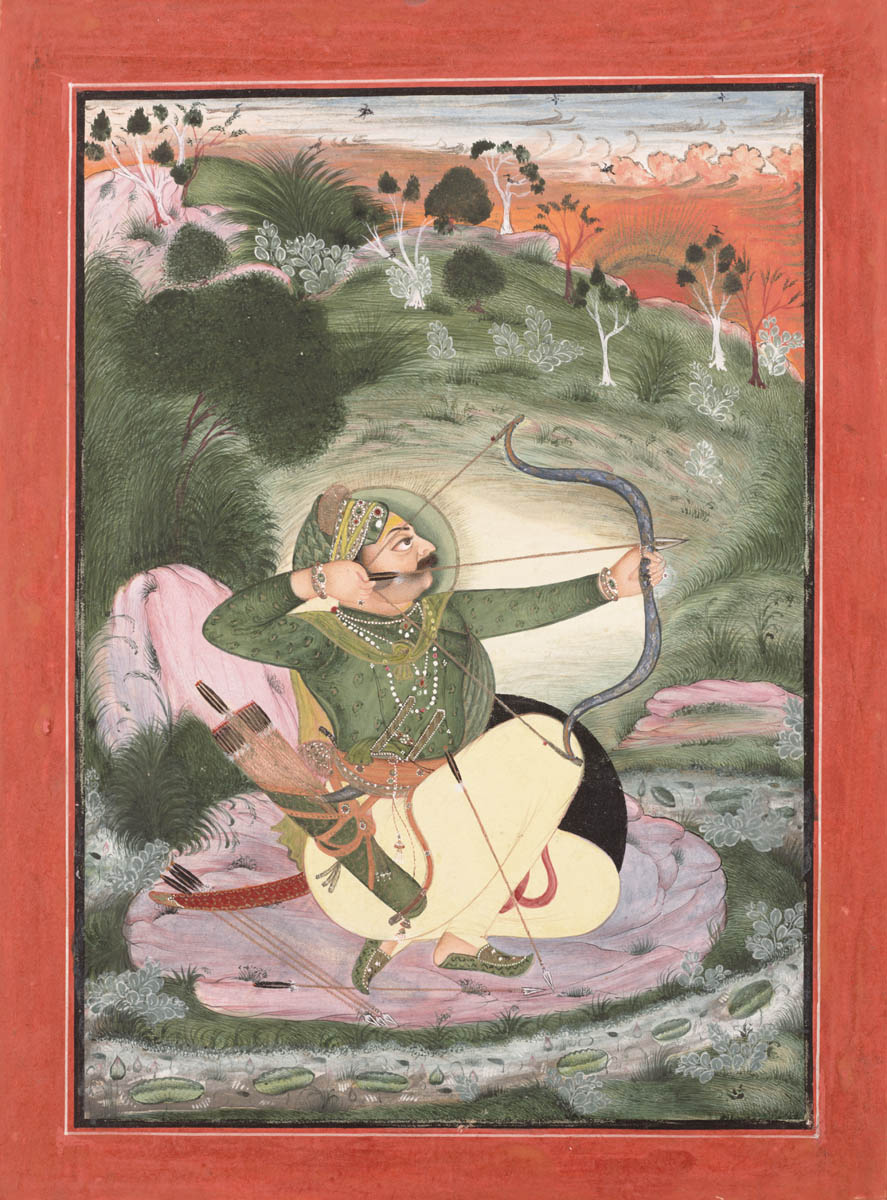 Five Centuries of Indian Paintings on View in

“Since Jean and Francis Marshall’s transformative gift in 1998, BAMPFA’s Asian art holdings have grown to be one of the defining strengths of our encyclopedic collection—and we’re thrilled to highlight that strength with a show that brings some of most exceptional of these works together for the first time in years,” said Lawrence Rinder, director and chief curator of BAMPFA. “We are especially grateful to our friend and colleague Robert J. Del Bontà for providing a fresh scholarly perspective on these paintings that will allow our visitors to rediscover them in a new and illuminating context.”

“For more than five hundred years, the Indian subcontinent has nurtured some of the world’s most vibrant and distinctive painting traditions, which are richly encapsulated in BAMFPA’s remarkable collection,” said Del Bontà, who previously served as research associate and guest curator at the Asian Art Museum of San Francisco. “The works in this exhibition present subtle interplays between representational and abstract aesthetics and between sacred and secular subject matter—often in a single painting. It’s a pleasure to partner with BAMPFA in sharing these breathtaking works with the public.”

On Saturday, July 8, Del Bontà presents a lecture at BAMPFA entitled Picturing Music: Ragamala Painting, which highlights connections between Indian painting and the ragamala tradition of musical poetry that dates back to at least the fifteenth century. The lecture takes place at 1:30 p.m. and will be followed by a 3 p.m. performance of traditional ragamala music by Gautam Tejas Ganeshan. Both programs are free with admission. In conjunction with the exhibition, BAMPFA is also presenting a weeklong retrospective of the films of Amit Dutta, the acclaimed Indian director whose work explores Indian painting traditions; the series runs from September 3 through 10 and includes an introduction by Del Bontà. More information about individual film screenings is available on BAMPFA’s website.