At a time of distance, our audio series Views and Voices: Personal Perspectives on the Collection is designed to bring you closer to the individual people behind BAMPFA and individual works from our art and film collections. We’ve invited staff and students with ties to BAMPFA to select a favorite piece and talk about what makes it compelling or important to them. 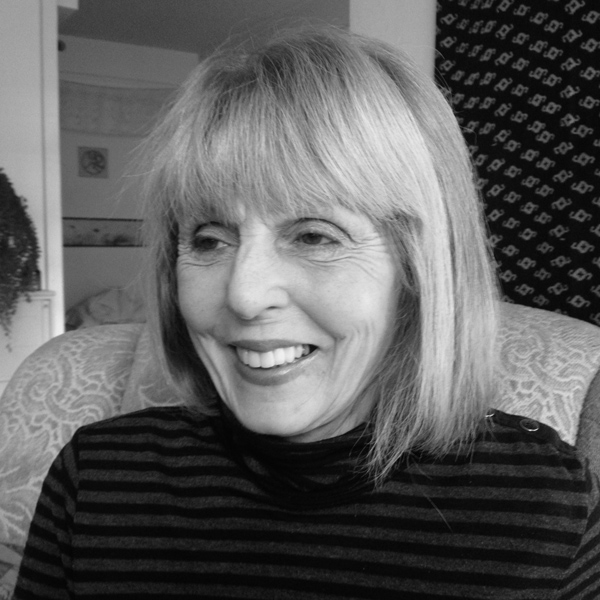 BAMPFA Adjunct Curator Constance Lewallen looks at a favorite work by Bay Area artist Paul Kos, Equilibre II (1992)—a sculptural balancing act of bell, broom, and candle—describing how Kos conceived it and how she experiences it.

Lewallen first served as MATRIX curator and subsequently senior curator at the museum, where in 2003 she organized Everything Matters: Paul Kos, A Retrospective—one of her many major exhibitions on artists such as Joe Brainard, Theresa Hak Kyung Cha, Bruce Nauman, and the multidisciplinary art collective Ant Farm. A noted authority on California Conceptual art, she curated (with Karen Moss) the landmark exhibition State of Mind: New California Art Circa 1970 in 2011. Lewallen is author of 500 Capp Street: David Ireland’s House and coauthor, with Dore Bowen, of Bruce Nauman: Spatial Encounters, both published by UC Press. 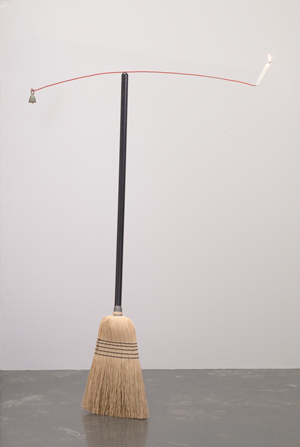 PART OF THE SERIES: Views and Voices