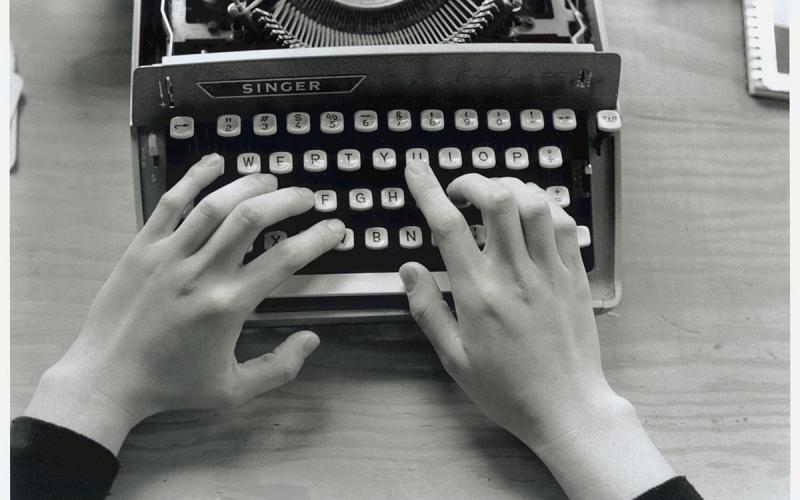 Established by an anonymous donor and administered by BAMPFA, the fellowship honors the legacy of Korean American artist Theresa Hak Kyung Cha (1951–1982). Cha earned multiple degrees from UC Berkeley: a BA in comparative literature in 1973 and a BA, MA, and MFA in art between 1975 and 1978. Cha worked in a variety of media, ranging from performance and video to works on paper, handmade books, and mail art. In her brief but productive career, Cha explored themes born of personal experience, primarily those of geographic exile and cultural and linguistic displacement. Many know her through her last work, the book Dictee (1982).