From BAMPFA to the Biennale: Arthur Jafa Takes Top Honor in Venice Biennale 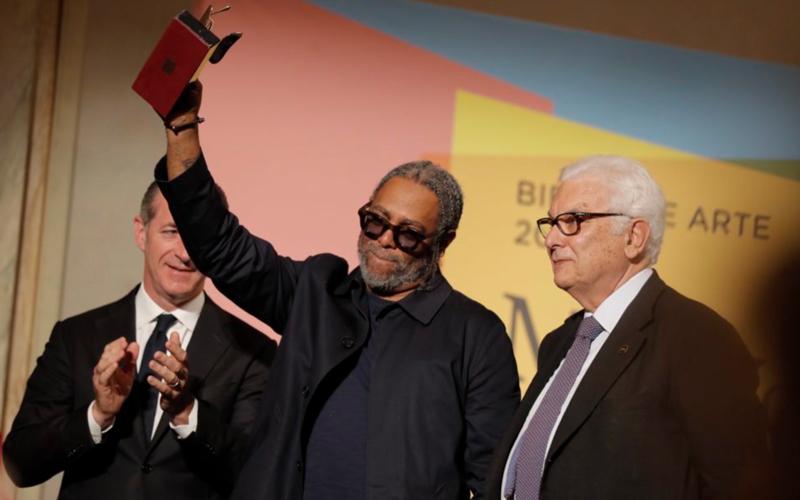 American artist Arthur Jafa received the Golden Lion award this weekend for best artist in the Venice Biennale’s central exhibition, May You Live in Interesting Times, for his video The White Album. Sound familiar? You saw it here first. The BAMPFA-commissioned work, an unsparing portrait of whiteness in contemporary America, premiered in the museum’s MATRIX program in December, garnering reviews in Artsy, Artnet News, and The Guardian, among others. 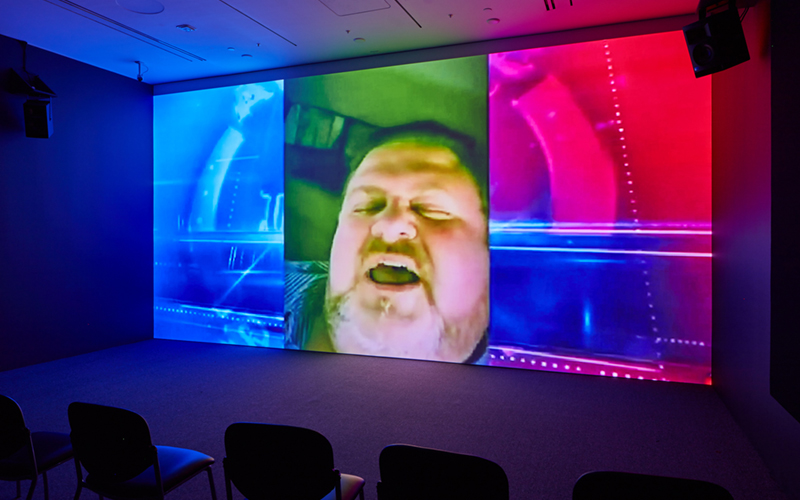 With a career that spans both art and film, Jafa has worked to create what he describes as “black cinema with the power, beauty, and alienation of black music.” Fundamental to Jafa’s artistic process is the compilation, editing, and remixing of appropriated images through what John Akomfrah has called “affective proximity.” In The White Album, Jafa weaves together Internet testimonials, broadcast clips, music videos, and amateur home videos to form an audiovisual tapestry of race relations in America through the lens of white identity. This work builds on the artist and filmmaker's widely acclaimed portrait of African American experience, Love Is The Message, The Message Is Death (2016). Under Jafa's lens, but from two angles, we see that neither experience can be understood in isolation from one another.

Hear Jafa in conversation with UC Berkeley professor Stephen Best about moving from the cinema screen to the gallery, the politics of aesthetics, and the turn toward “Afropessimism.”