California Magazine Celebrates Half a Century of Film at Berkeley 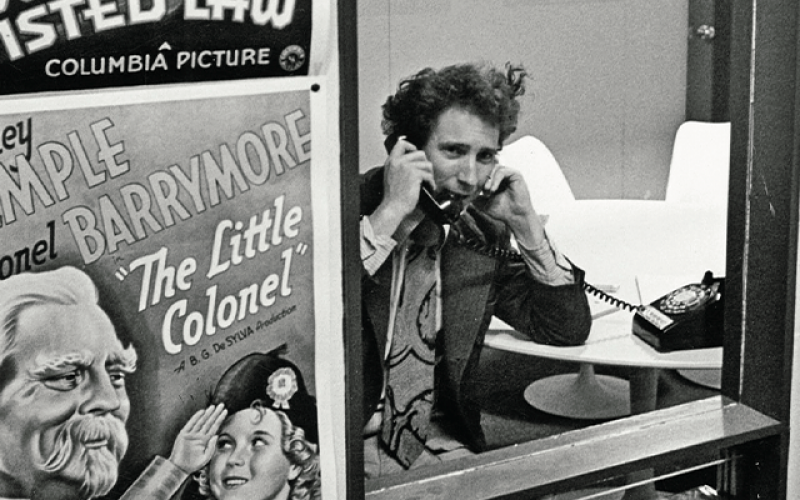 For the fiftieth anniversary of BAMPFA's film program, California Magazine took a deep dive into the museum's Film Library and Study Center to uncover the stories of how the Pacific Film Archive came into existence—and how it grew into one of the preeminent film collections on the West Coast.

"In a 1971 interview, [PFA Founder Sheldon] Renan said of his infant archive: 'This whole thing is put together with spit, chewing gum, [and] good intentions.' Fifty years later, those bonds still hold."