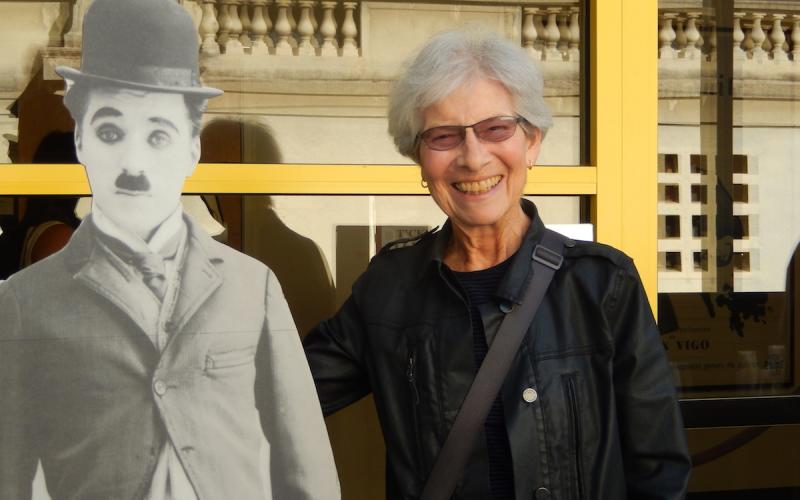 Edith R. Kramer, director and senior film curator of the Pacific Film Archive from 1983 to 2005, was voted in as an honorary member of the International Federation of Film Archives (FIAF) at the 2018 Prague Congress, held in April. The recognition of Kramer’s extraordinary work in the arena of the world's film archives is a sign of how highly she is regarded by her international peer group.

Kramer’s career has included several periods representing a variety of involvement with film and the arts—as a nonprofit distributor at Canyon Cinema, as a film curator, as a teacher—but it was her long tenure at BAMPFA that represents her closest and deepest connection with the international community of film archives, where she has collaborated with colleagues and maintained meaningful relationships with film archivists around the world.

From 1983–2005, Kramer served as director and senior film curator of the Pacific Film Archive (PFA). Kramer began working at BAMPFA in 1975 as assistant film curator, and served as acting director of PFA in 1980. While at BAMPFA, she presided over the collection’s expansion to more than 17,000 titles, many important film preservation projects, and the Film Library and Study Center’s exemplary service to scholars and researchers. In 1989, she led BAMPFA to its initial involvement with FIAF, when PFA was voted in as an associate member archive, and later oversaw the archive’s successful advancement to member status.

Kramer is admired and respected both locally and in the international film community for the way she champions cinema through her enthusiasm for individual films, genres, and national cinemas. For decades she provided audiences in Berkeley rare opportunities to engage in discussion with respected scholars, authors, and filmmakers. Throughout her career, she has advocated for avant-garde cinema and living artists working in the medium of film. She has insisted on the importance of collecting, preserving, and screening their creations, and has labored to bring them a measure of well-deserved attention and respect. In her retirement, she has participated in various curatorial projects and acted as a trusted advisor to film institutions such as BAMPFA, the George Eastman Museum, the Stanford Theatre, the Telluride Film Festival, and the San Francisco Silent Film Festival. 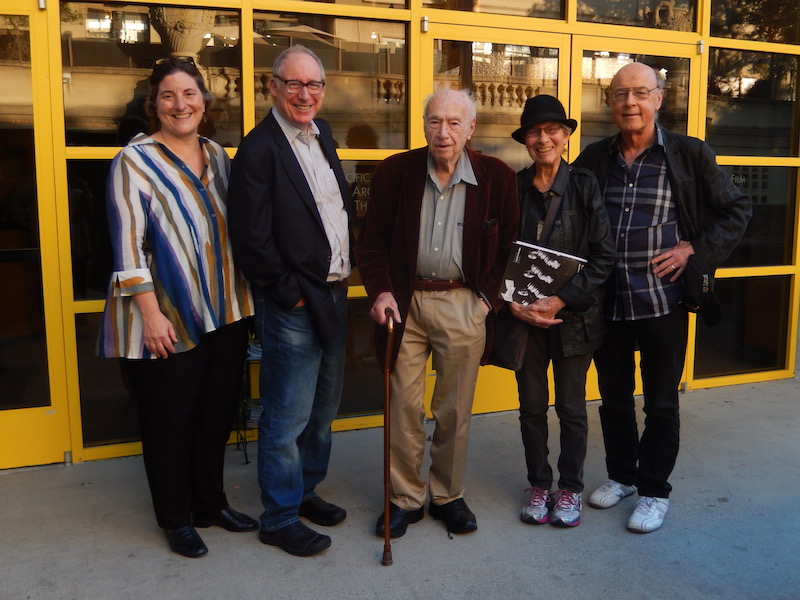 One of Kramer’s most significant contributions to the field has been her role as a mentor. Generations of curators, archivists, film critics, historians, musicians for silent films, and graduate students have been benefitted from her knowledge, generosity of spirit, and eagerness to share ideas. Her intelligence and command of the history of cinema are matched by her principled nature. The embodiment of a dedicated colleague, her professional relationships and friendships within the FIAF community are an aspect of her career she has always cherished deeply. It is within FIAF that she has found a kindred spirit, philosophy, and passion to protect, preserve, and share the treasures of our global film heritage.

“Edith, you are the heart and soul of BAMPFA, said Susan Oxtoby, senior film curator at BAMPFA. “The board of trustees and staff are thrilled to see you receive this important recognition. Congratulations from all of us on this great honor!”