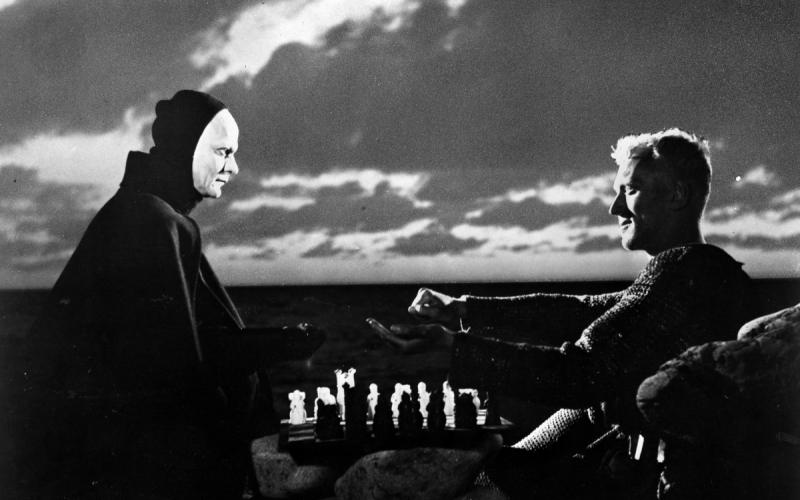 "The focus of a six-film online retrospective, which pays tribute to the star a year after his death at age 90 and is available to stream through April 30, showcases the work in his native Sweden that forms the spine of his extraordinary career.