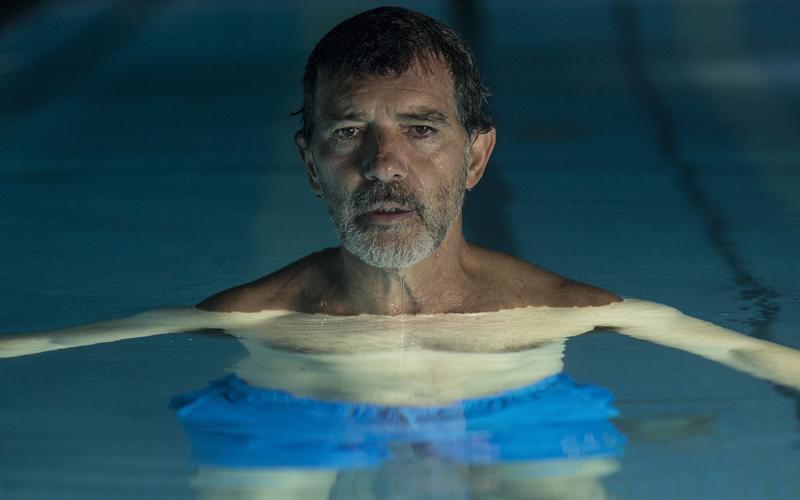 Happy spring, cinephiles! The team at BAMPFA has traveled the world to bring you the very best in international cinema this season, with a vibrant slate of films from nearly every corner of the globe. It starts with the latest installment of the African Film Festival, which perennially showcases the very best recent films by African and African diasporic filmmakers—including one of the greatest auteurs in the history of African cinema, Mali’s Souleymane Cissé, who joins us in Berkeley next month.

Another great filmmaker with a global lens returns to BAMPFA this spring: Ulrike Ottinger, the peripatetic German director who wowed Bay Area audiences with her BAMPFA series last year. We’re excited to welcome Ulrike back to Berkeley for an expanded retrospective that highlights her longtime interest in the cultural intersections between East and West. The series complements an exhibition of Ottinger’s photography in BAMPFA’s art galleries, part of the museum’s MATRIX program.

Speaking of brilliant female directors: did you know that the internationally renowned choreographer Pina Bausch also directed a movie? It’s called The Complaint of an Empress, and it’s part of our tribute Pina Bausch on Screen, a series of films that highlights the remarkable dance artist’s unique contributions to cinema. The series coincides with a much-anticipated presentation of Tanztheater Wuppertal Pina Bausch’s Palermo Palermo by our friends at Cal Performances.

If you enjoy cinema with an antiauthoritarian twist, you’ll also want to check out our survey of East European film under communism. Cinema of the Absurd: Eastern European Film 1950–1989 celebrates the bravery of dissident filmmakers working under the repressive regimes of postwar Europe, whose cameras captured the hardship, chaos, and mordant humor of totalitarian socialism. Battling censorship and oppression, directors from Ukraine, Lithuania, Latvia, Romania, Poland, and elsewhere created indelible works of absurdist satire that seem ever more relevant today.

Closer to home, we’re excited to celebrate one of the most beloved fixtures of the Bay Area film community: American Zoetrope, the independent film studio cofounded in San Francisco by Francis Ford Coppola. During the creatively liberated era of 1970s cinema, Zoetrope’s “Fog City mavericks” produced indelible early works by directors like Paul Schrader, Jean-Luc Godard, Akira Kurosawa, and Coppola himself, who made his career-defining masterwork The Godfather under the Zoetrope banner. As the studio marks its fiftieth anniversary in 2020, BAMPFA brings to the screen a multigenerational program of Zoetrope films that extends into the summer.

Elsewhere in the spring season, the critically acclaimed GLAS Animation Festival returns to BAMPFA for another installment of programs that highlight exciting work across the animation spectrum by local and international artists. Our Documentary Voices program does the same for nonfiction cinema, continuing into the new season with documentary films from Europe, Africa, Mexico, and Southeast Asia—plus a new restoration of the celebrated Maysles Brothers film Salesman. And of course, we close out our centennial celebration of the great Federico Fellini with a look at the towering Italian auteur’s late works, including rarely screened gems like Ginger and Fred, Casanova, and City of Women.

A robust program of limited engagements and family matinees complements these exciting series and features, meaning there’s truly something for every film lover to enjoy at BAMPFA this spring. Check out the full season below, and remember that BAMPFA members get reduced-price tickets to all our screenings!

In Focus: Federico Fellini (Through April 1)

In Search of Voodoo: Roots to Heaven, March 6

Student Films from the Eisner Competition, May 3