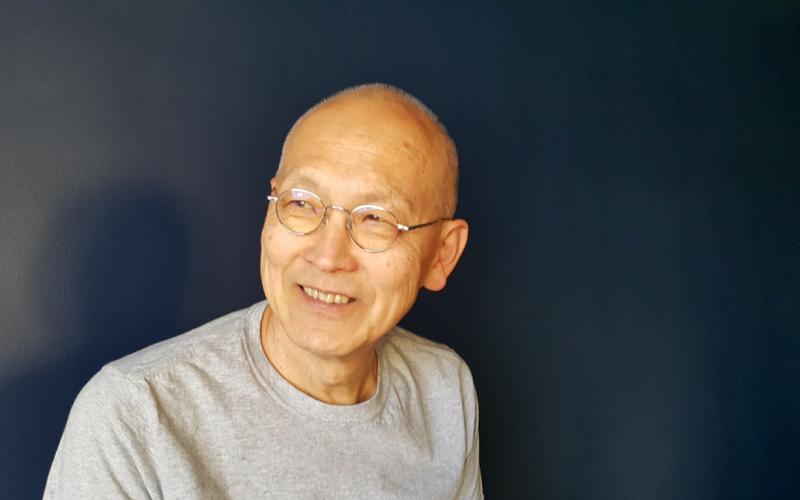 This spring, BAMPFA has invited one of our favorite Bay Area filmmakers to partner with us on a series that showcases some of the most acclaimed movies he has directed over the course of a remarkable forty-year career. Over the past month, Wayne Wang has visited BAMPFA multiple times to present films ranging from Chan is Missing to The Joy Luck Club to Dim Sum: A Little Bit of Heart, each of which capture different facets of the Asian American experience with the acclaimed director’s trademark sensitivity and warmth. BAMPFA is proud of our longstanding friendship with Wayne Wang, who has entrusted us with stewardship of all his independent films—including the audacious 1989 crime drama Life Is Cheap . . . But Toilet Paper Is Expensive, which was recently restored in a new director’s cut under BAMPFA’s supervision.

If you’re just tuning into our Wayne Wang series, not to worry: there are still four screenings left as of this writing, including the cross-cultural romance Chinese Box (April 2); the improvisational, Brooklyn-set comedy Blue in the Face (April 9); the charming Cinderella story Maid in Manhattan, starring Jennifer Lopez (April 17); and a reprise screening of Wang’s masterful literary adaptation The Joy Luck Club (April 16), following a sold-out screening last month. In the meantime, you can catch up by reading the celebratory press coverage that has greeted his survey at BAMPFA:

“Over the years, Wang—who was born and raised in Hong Kong but has called the Bay Area home since attending the California College of the Arts in Oakland in the 1970s—has always found a spiritual home at BAMPFA, a longtime supporter of his work.”

“In this hour-long conversation, the noted filmmaker discusses, in depth, several of his movies, talks about his origins as a director, his work on Hollywood films like ‘Anywhere But Here,’ ‘Smoke,’ and ‘Maid in Manhattan,’ his difficulties filming in China, his view of Chinatown and Chinese families, and much more.”

The Pacific Film Archive Welcomes Spring with Wang and Fellini

“The ‘Wayne Wang In Person’ film series (March 11, 2022 – April 17, 2022) is a shining example of paying it forward. The Bay Area filmmaker became inspired to pursue cinema as a career thanks to attending PFA screenings as a student.”

“One of the high profile film series in BAMPFA’s Spring Quarter is ‘Wayne Wang In Person,’ a tribute to the Bay Area film director whose inspiration for becoming a filmmaker came from attending PFA public screenings as a student. Wang will appear in person for each of the screenings in the series. The film that promises to spark one of the series’ livelier conversations will be the director’s cut restoration of Wang’s film ‘Life Is Cheap…But Toilet Paper Is Expensive.’”

The film series Wayne Wang in Person continues through April 17.