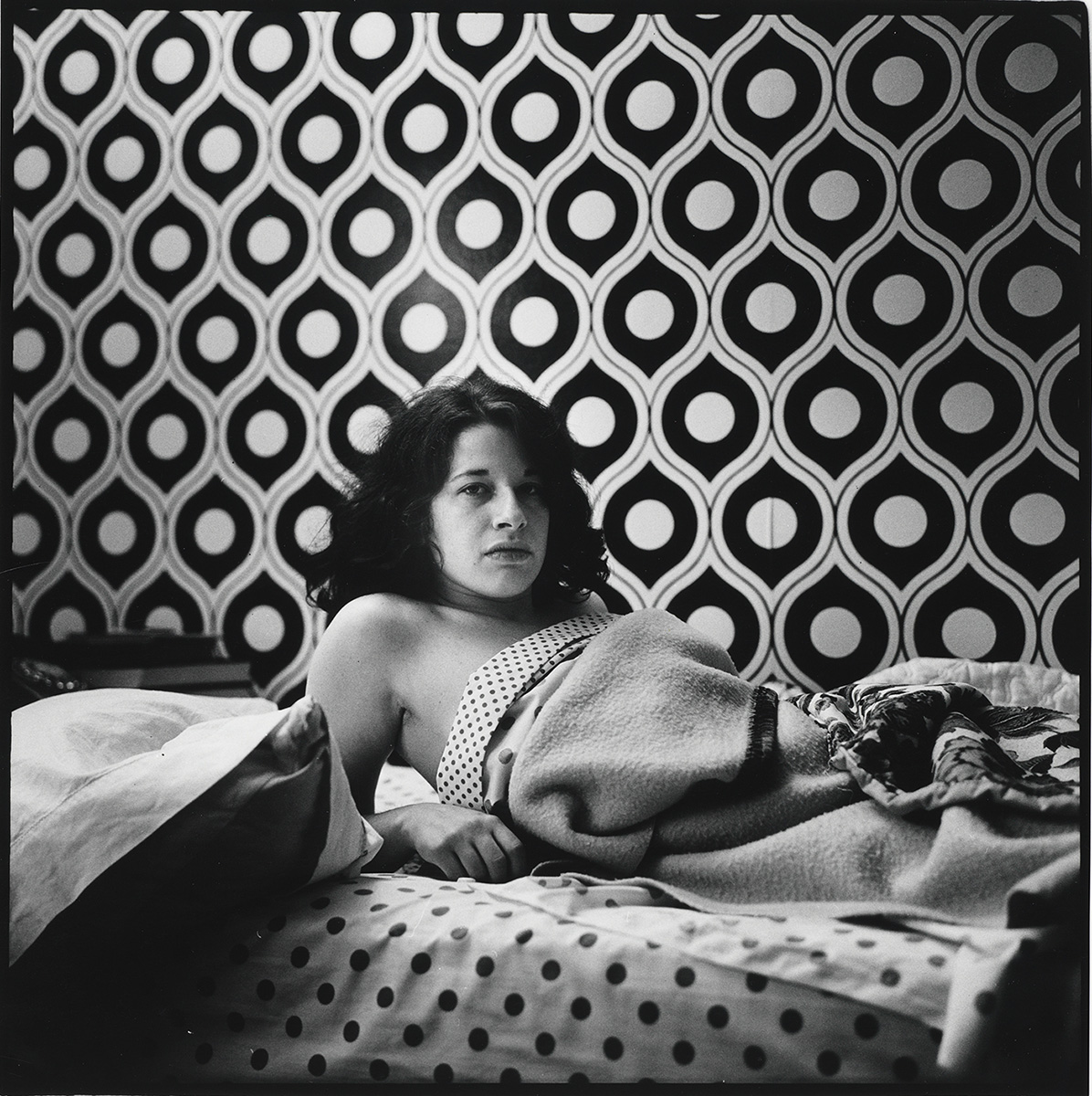 (Berkeley, CA) June 13, 2018—An unprecedented retrospective of photography by Peter Hujar receives its exclusive West Coast presentation this summer at the University of California, Berkeley Art Museum and Pacific Film Archive (BAMPFA). An influential voice in the vibrant creative community that occupied New York’s East Village during the 1970s and ’80s, Hujar was a sensitive and prolific photographer whose black-and-white images captured an eclectic range of subjects—from city skylines and abandoned buildings to portraits of writers, performers, and his fellow artists. Accompanied by a fully illustrated catalog, Peter Hujar: Speed of Life marks the first major retrospective of work by this important artist, who was among the first to document New York’s emerging LGBTQ community in the post-Stonewall era.

Organized by New York’s Morgan Library & Museum and Madrid’s Fundación MAPFRE, Peter Hujar: Speed of Life features more than 140 photographs by the artist, charting the three-decade trajectory of his remarkable career—which began in the 1950s and continued until his untimely death from AIDS-related complications in 1987. Drawn from nearly a dozen private and museum collections, many of these photographs are displayed in the exhibition according to Hujar’s longstanding preference that no one category of image (e.g., portrait, nude, animal, landscape) appears twice consecutively. This organization highlights connections among seemingly unrelated images and emphasizes preoccupations that extend throughout his practice.

Hujar was deeply embedded in New York’s vibrant community of avant-garde artists, musicians, writers, and activists, many of whom were subjects of the intimate photographic portraits that came to define his practice. Peter Hujar: Speed of Life features portraits of some of the most iconic figures of this creative scene, including Fran Lebowitz, Susan Sontag, William Burroughs, Rene Ricard, Gary Indiana, and Hujar’s close friend David Wojnarowicz. Other portraits offer an early glimpse of the LGBTQ community that became more visible in New York after the Stonewall Uprising in 1969, even as it was largely excluded from mainstream representation. Hujar described his images as “uncomplicated, direct photographs of complicated and difficult subjects,” capturing moments, individuals, and subcultures passing at the speed of life.

Though his work was critically acclaimed during his lifetime, Hujar shunned mainstream success and did not receive a solo gallery exhibition until he was forty-two. Peter Hujar: Speed of Life is the first time the artist’s understudied creative legacy has been comprehensively explored in a museum setting, offering audiences the opportunity to reconsider Hujar’s enduring influence on American photography and queer representation. These themes are further illuminated by a 248-page exhibition catalog that includes the first fully researched chronology to be published on Hujar, alongside new scholarly essays and full-page reproductions of 160 of the artist’s photographs.

Even as he established early associations with New York’s avant-garde art community, Hujar spent the first years of his career working as a commercial photographer for fashion and music magazines. The reverberations of the notorious 1969 police raid on the Stonewall Inn inspired Hujar to begin photographing New York’s marginalized LGBTQ community, notably in his iconic 1969 photograph of the Gay Liberation Front (GLF). In the early 1970s Hujar consciously turned his back on the commercial mainstream, moving into a loft in the East Village and adopting a bohemian life of poverty, taking paying jobs only when necessary and focusing on the subjects that compelled him.

The subjects of his art, Hujar wrote, were “those who push themselves to any extreme” and “cling to the freedom to be themselves.” He lavished a portraitist’s attention on subjects who defied it in some way—such as drag performer Ethyl Eichelberger, who became the most photographed person in his body of work. Drag queens and other gender-nonconforming subjects held a special interest for Hujar, whose haunting hospital-bed portrait of transgender Warhol superstar Candy Darling just months before her death from lymphoma became the most widely reproduced photograph of his career.

With the same sensitivity that he brought to human subjects, Hujar also photographed skyscrapers, bodies of water, animals, and rural landscapes. When photographing nonhuman subjects, he would speak to them in a constant, ordinary conversational tone. The animals in Hujar’s images often appear to be holding a pose, as if they were people who, understanding what a camera does, arrange themselves like a photograph.

In 1981, Hujar had a brief love affair with the young artist David Wojnarowicz, which evolved into an enduring friendship that shaped the final decade of his life. On their excursions to blighted areas around New York, Hujar captured images of a city in free fall, complementing Wojnarowicz’s dark vision of Reagan-era America. He continued chronicling a creative downtown subculture that was running out of time in a fast-changing city, working constantly until his death in 1987.

“We are honored to be the only West Coast venue for the spectacular exhibition Peter Hujar: Speed of Life and look forward to celebrating this amazing artist's emergence from underground celebrity to well-deserved mainstream approbation," said BAMPFA Director and Chief Curator Lawrence Rinder.

“Before his life was tragically cut short at the age of 53, Peter Hujar—a contemporary of Richard Avedon, Robert Mapplethorpe, and Nan Goldin—assembled a remarkable body of work that was defined above all by his attention to the individuals and spaces that exist on the margins of mainstream consciousness,” said Curator of Modern and Contemporary Art and Phyllis C. Wattis MATRIX Curator Apsara DiQuinzio, who organized the exhibition’s BAMPFA presentation. “This exhibition offers an opportunity to reflect on the degree to which Hujar’s work anticipated many of the themes that have since been foregrounded in contemporary photographic practices, even as the world of downtown New York bohemia that he inhabited has ceased to exist.”

On Wednesday, July 11 at 12 p.m., BAMPFA inaugurates the exhibition with a curator’s talk by Joel Smith, Richard L. Menschel Curator and Department Head at the Morgan Library & Museum, who curated the exhibition. Visitors are also invited to join BAMPFA Curatorial Assistant Matthew Coleman for an exhibition walk-through on Sunday, July 29 at 3 p.m.

Peter Hujar: Speed of Life is organized by the Morgan Library & Museum, New York, and Fundación MAPFRE, Madrid. The exhibition is curated by Joel Smith, Richard L. Menschel Curator and Department Head at the Morgan Library & Museum. The BAMPFA presentation is organized by Apsara DiQuinzio, curator of modern and contemporary art and Phyllis C. Wattis MATRIX Curator, with Matthew Coleman, curatorial assistant. This exhibition is made possible through support from the Terra Foundation for American Art. Generous support for the BAMPFA presentation is provided by Fraenkel Gallery, San Francisco; James R. Hedges, IV; and the Lisa and John Pritzker Family Fund.