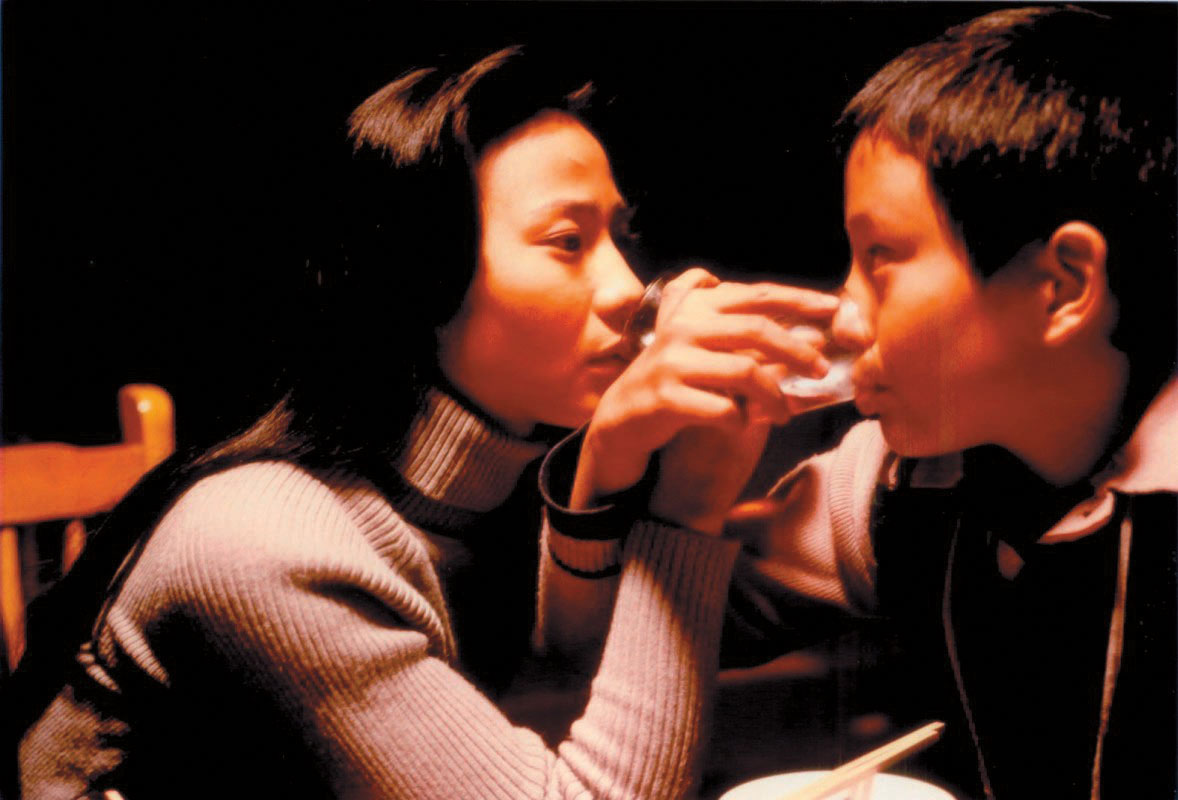 Selections from the Global Lens Collection

Screen at BAMPFA Nov 11 through Dec 21

(Berkeley, CA) October 30, 2017—The UC Berkeley Art Museum and Pacific Film Archive (BAMPFA) has received one of the most significant film donations in its recent history: The Global Lens Collection, a treasury of international cinema that was produced with the support of San Francisco’s Global Film Initiative. BAMPFA presents seven exceptional films from the gift in the series What’s a Human Anyway? Films from the Global Lens Collection, which runs from November 11 through December 21.

The Global Lens Collection includes acclaimed and award-winning cinema from more than thirty-eight countries—including Tajikistan, Vietnam, Lebanon, Uruguay, Mali, Turkey and other often underrepresented regions. The collection of nearly 100 titles, many of which are on 35mm film prints, was donated to BAMPFA in 2016. Highlights from the collection will screen in BAMPFA’s Barbro Osher Theater for the first time this fall.

Tickets to films in the Global Lens series can be purchased online or in person and are $12 for general admission; $7 for BAMPFA members and UC Berkeley students; and $8 for UC Berkeley faculty and staff, non-UC Berkeley students, disabled, seniors, and 18 and under. Press comps are available on a limited basis.

“BAMPFA is grateful to the Global Film Initiative for its generous gift, which enhances our impressive collection of international cinema,” said Associate Film Curator Kate Mackay, who curated What’s a Human Anyway? “The powerful and original stories told in the films from the Global Lens Collection transport us around the world, providing diverse perspectives on what it means to be human.”

Information on the Global Lens series follows below. All films screen in 35mm.

Angel on the Right

Angel on the Right depicts the travails of tough ex-con (and former projectionist) Hamro. Upon returning home to his village after doing time in Moscow, Hamro is immediately confronted with the last requests of his ailing mother, menacing debt collectors, and a son he didn’t know existed. His schemes to appease both his mother and his creditors and avoid his parental responsibility are thwarted at every turn in this affecting dark comedy with a mysterious twist. Usmonov shot the film on location in the Tajik village of Asht and expertly employs nonprofessional actors including his own mother and brother, achieving a singular sense of authenticity.

Winner of the special prize from the Youth Jury at the Locarno Film Festival and the International Federation of Film Critics (FIPRESCI) award for best foreign-language film, Nguyen-Vo Nghiem-Minh’s Buffalo Boy is a coming-of-age story inspired by Son Nam’s Scent of Ca Mau Forest. In French colonial Indochina around 1940, as the rainy season approaches, fifteen-year-old Kim is entrusted with the task of taking his family’s prized buffalo from the flooded lowlands to higher ground to graze. The difficult and dangerous journey propels the boy into manhood. “The world in Buffalo Boy is filled with wonder, but it is a world also filled with real desire, real death, not abstractions” (Manohla Dargis, New York Times).

Winner of the Prix du Regard at the 2004 Cannes Film Festival, Whisky is a gently funny study of loneliness, family, friendship, and keeping up appearances. Dour and melancholy Jacobo, the owner of a small sock factory in Montevideo, finds his carefully proscribed routine disrupted by the impending visit of his estranged brother Herman. Herman—returning to Uruguay from Brazil for the unveiling of their mother’s gravestone—has been led to believe that Jacobo has a wife, and Jacobo is compelled to take action to preserve the illusion.

Ashamed when he learns the truth of his ancestry, Hamalla elects to move away from Kabala, the village of his birth. Four years later, he returns to attempt to stop the spread of illness in Kabala by modernizing its sacred well. But Hamalla cannot achieve his goal alone, and finds love, support, and self-awareness in his quest. Chronicling tensions between traditional beliefs and expectations and contemporary practices, Assane Kouyaté shows that the necessity of accepting science and technology need not be mutually exclusive with the recognition of and respect for the power of traditional ways.

Danielle Arbid’s keenly observed coming-of-age story unfolds in war-torn 1980s Beirut. Between air raids and domestic squabbles, Lina (Marianne Feghali), distancing herself from her dysfunctional relatives, looks to her aunt’s teenage maid for attention, becoming her comrade and confidant. But as Lina’s family implodes, class tension, jealousy, and insecurity threaten the vulnerable friendship. “Arbid may not stress the politics of the civil war in Lebanon, but its emotional toll is clearly felt, not only in the cruel choices the film’s characters make but also in the shots of devastated buildings outside the Beirut apartment” (Ed Gonzales, Slant).

In a riverside town in Sichuan province in 1983, an unexpected pregnancy transforms the life of teenage Yun (Liu Yi). Publicly shamed, expelled from school, and separated from her boyfriend, she loses the child at birth. Ten years later, she is singing with a touring theatrical troupe and still struggling to overcome the stigma of her past when she is befriended by a local boy. Elegantly composed, with strong performances, Dam Street is a moving account of an unconventional friendship in a harsh and unforgiving social environment.

Reha Erdem’s innovative group portrait of the inhabitants of an apartment building in Istanbul serves as a comic exploration of what it means to be human. The drama revolves around hapless taxi driver Ali, who suffers from amnesia as a result of an accident the cause of which he does not remember. As he struggles to regain his memory, his neighbors—embodying a variety of physical, mental, and emotional states—wrestle with their own difficulties, helping one another along the way. Playful, colorful, and inventive, What’s a Human Anyway? is an exuberant investigation into human fears, desires, and relationships.

The series is made possible by a donation from the Global Film Initiative. Thanks to Susan Weeks Coulter, founder of the Global Lens Initiative.