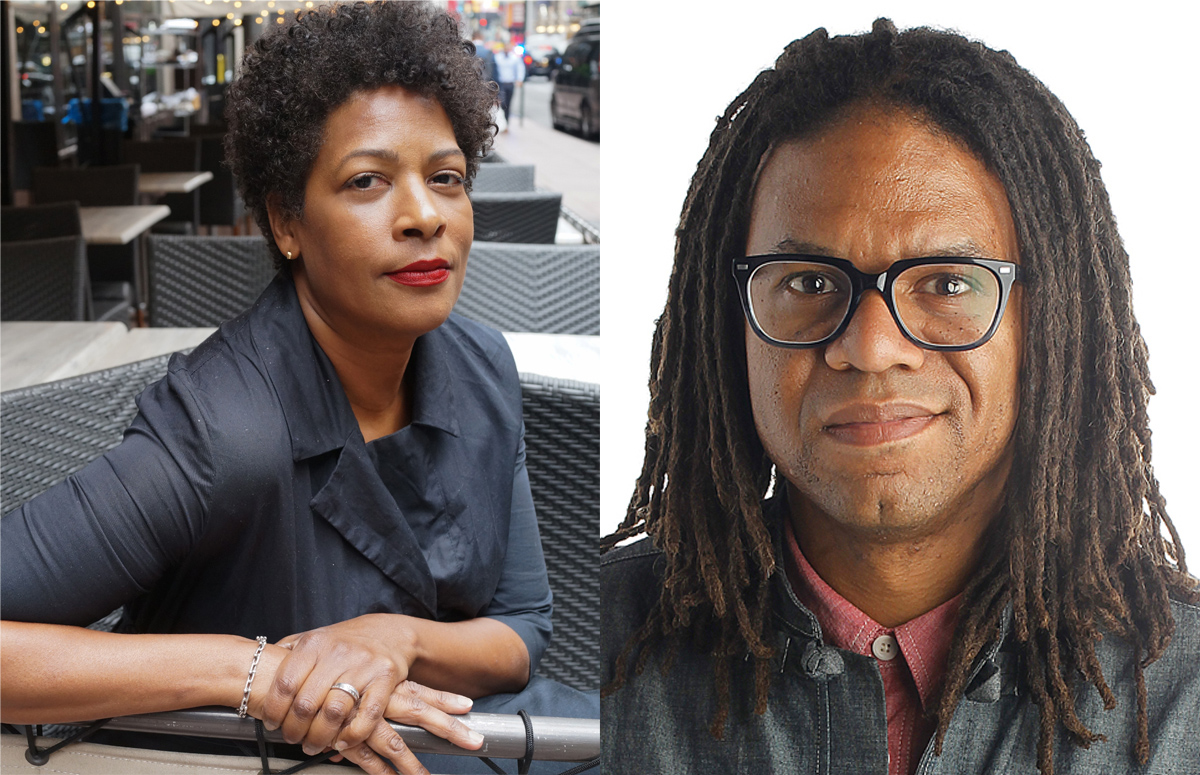 In conjunction with BAMPFA’s streaming presentation of John Lewis: Good Trouble, a new documentary on the life of the civil rights leader and congressman, join us for a live conversation and Q&A with director Dawn Porter and journalist Otis R. Taylor Jr.

Dawn Porter is an award-winning documentary filmmaker whose work has screened nationally and globally on HBO, PBS, Discovery, and Netflix. Her current projects include Vernon Jordan: Make It Plain, a documentary about one of most influential African American thinkers in America; and a documentary about photojournalist Pete Souza, who served as an official White House photographer for Presidents Barack Obama and Ronald Reagan. Her other works include the critically acclaimed series Bobby Kennedy for President and the documentaries Trapped and Spies of Mississippi. During the 2018–19 academic year, Porter led the Documentary Program at UC Berkeley’s Graduate School of Journalism.

Otis R. Taylor Jr. is the East Bay columnist for the San Francisco Chronicle, focusing on race, housing, policing, and immigration. A South Carolina transplant, Taylor spent more than a decade at the State newspaper in Columbia, SC, writing about arts, culture, and entertainment. Previously, he was the managing editor of a tech startup. Taylor is interested in reporting on issues relating to diversity and equality in the East Bay, as well as the region’s history, culture, and politics.

PART OF THE SERIES: Talks & Conversations 2022