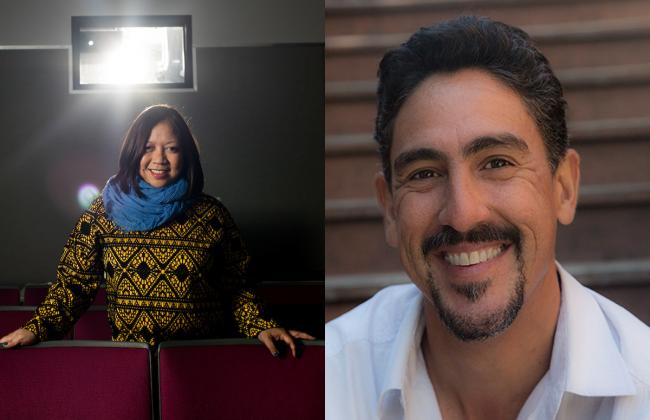 In conjunction with BAMPFA’s streaming presentation of A Thousand Cuts, join us for a live conversation and Q&A with director Ramona S. Diaz and documentary filmmaker and UC Berkeley Professor of Visual Journalism Andrés Cediel.

Ramona S. Diaz’s award-winning films include Imelda (2004), The Learning (2011), Don't Stop Believin': Everyman’s Journey (2012), and Motherland (2017). Motherland won a Special Jury Award at the Sundance Film Festival, premiered at the Berlin International Film Festival, and was nominated for a Film Independent Spirit Award and a Peabody Award. Diaz was awarded a Guggenheim Fellowship in 2016 and is a current recipient of a United States Artists Fellowship.

Andrés Cediel is a documentary filmmaker and professor of visual journalism at the UC Berkeley Graduate School of Journalism. He produced Rape in the Fields and was a writer and producer of Rape on the Night Shift, which combined to win a duPont-Columbia Journalism Award and the RFK Grand Prize for Journalism and were nominated for four national Emmys. He was a writer and producer of Trafficked in America and coproduced The Judge and the General, a duPont-Columbia Journalism winner and Emmy-nominated film that chronicled human rights cases against former Chilean dictator Augusto Pinochet.

PART OF THE SERIES: Talks & Conversations