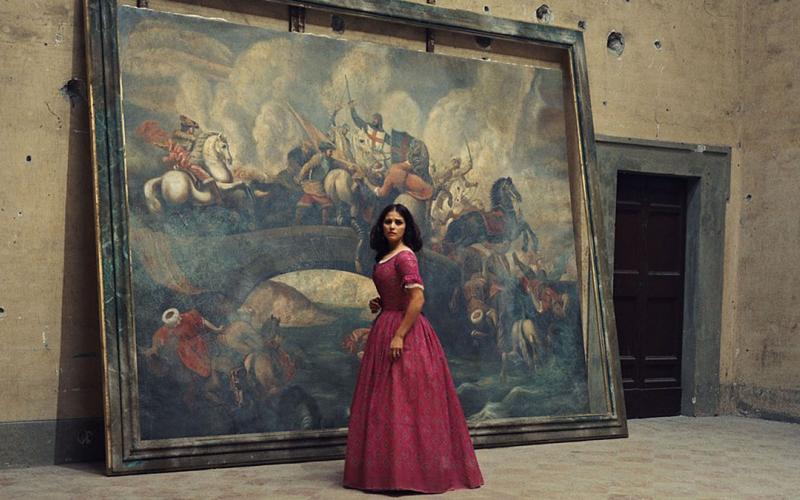 Still from Luchino Visconti’s The Leopard, screening at BAMPFA on October 13 and October 21.

This fall, BAMPFA takes a spin around the globe with a season of international cinema—from Shanghai to Sicily, from Bucharest to Belfast (Maine, that is). Anchored by a blockbuster retrospective of the neorealist icon Luchino Visconti, the fall season showcases work by some of the leading luminaries in world cinema, including Iran’s Mohsen Makhmalbaf and his prolific filmmaking family; France’s Jean Vigo, the first great auteur of La Republique; and of course, Sweden’s Ingmar Bergman, whose centennial we’re celebrating all year long. The global tour continues with a series of rare Chinese cinema classics and a survey of films inspired by the radical political and social changes of 1968, fifty years after they shook the world.

To make the fall season extra special, BAMPFA has invited some of our favorite international filmmakers to Berkeley to present their work in person. For starters, we welcome the distinguished documentarian Frederick Wiseman, who has spent the past half century making movies that delve into the moral complexities of human institutions. In October, we’re joined by the lyrical avant-garde stylist Ute Aurand, whose program of “first-person” cinema coincides with the return of our annual experimental film showcase Alternative Visions. Later in the month, the celebrated Polish filmmaker Agnieszka Holland visits BAMPFA for a survey of her work, which includes the Oscar-nominated drama In Darkness. In November, we’ll be joined by Corneliu Porumboiu, a singular voice of Romanian cinema’s flourishing New Wave. And for the dance fans out there, choreographer Mark Morris is dropping by BAMPFA during his residency at Cal Performances to present a selection of films that inspired his latest work Pepperland: Sgt. Pepper at 50.

Sound like a trip worth taking? Don’t forget that members save $5 on every regularly priced film ticket. Learn more about BAMPFA membership here. And if you’re looking for a place to talk about BAMPFA movies with your fellow film lovers, be sure to join our brand-new Facebook group, the BAMPFA CineSalon.