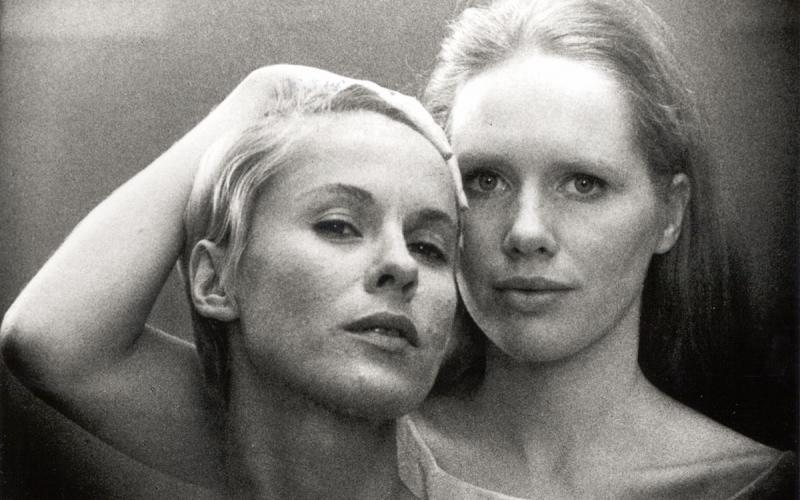 DECEMBER 12, 2017—Happy Birthday, Ingmar Bergman! The visionary Swedish auteur would have turned one hundred next year, and to celebrate we’re launching an eleven-month retrospective of his work—starting in February 2018 with an in-person appearance by Bergman’s longtime muse Liv Ullmann. Bergman 100 is one of several exciting programs on BAMPFA’s newly announced January/February film calendar, which also includes a survey of work by Ida Lupino, one of the most celebrated female directors of the Hollywood studio era; the latest installment in our annual Documentary Voices program; Reverse Angle, a series of formally ambitious meditations on the nature of cinema; and a look back at the legacy of Soviet filmmaker Sergei Eisenstein, who is also the subject of this season’s In Focus series. And be sure to mark your calendars for our limited engagement programs, including a rare screening of Bela Tarr’s controversial seven-hour masterpiece Satantango.

Love movies? Members save $5 on every film ticket. Click here to learn more.

Ida Lupino: Hard, Fast, and Beautiful (January 13–February 24)
A tribute to the incomparably talented Ida Lupino, the daring young actress-director who broke barriers as one of Hollywood’s most successful female filmmakers.

Sergei Eisenstein: Films That Shook the World (February 9–April 22)
A comprehensive retrospective of films by the legendary Soviet director and film theorist who helped shape the language of early cinema.

In Focus: Eisenstein and His Contemporaries (January 17–April 25)
UC Berkeley professor Anne Nesbet joins BAMPFA for a screening and lecture series that illuminates Sergei Eisenstein’s films and his enduring influence on a generation of Soviet directors.

Reverse Angle: Cinema Looks at Itself (Starts January 20)
A rich array of fiction, nonfiction, and experimental films that reflect on the nature of cinema and challenge our conventional understanding of the form.

Bergman 100: A Tribute to Liv Ullmann (Starts February 1)
A monumental year-long series that includes all extant works by the legendary Swedish director, kicking off with a celebration of his leading lady Liv Ullmann—who appears at BAMPFA in person on February 1 and 2 (tickets available to BAMPFA members and UC Berkeley students only through December 27).

Free Speech and Its Limits: An Unfinished Conversation (January 25)