To help slow the spread of COVID-19, all of BAMPFA’s programs are paused and our building is temporarily closed. We miss our visitors and look forward to welcoming you back as soon as it’s safe to reopen our doors. In the meantime, if you don’t already follow us on Twitter, Facebook, and Instagram, now is the time to connect. We’re joining in the nationwide #MuseumFromHome effort to keep on sharing the art, culture, and community we all crave right now.

While BAMPFA is temporarily closed, we are proud to offer newly released films from our streaming partners. Enjoy features selected by our curators, now available in your own home. When you rent a screening through our website, you're supporting both filmmakers and BAMPFA during an especially challenging time for independent cinema.

In Nostalgia for the Light, The Pearl Button, and The Cordillera of Dreams, Chilean filmmaker Patricio Guzmán explores his country’s traumatic history through cinematic meditations on landscape, geography, and time.

Three documentaries by boundary-breaking filmmaker Madeline Anderson—Integration Report 1, A Tribute to Malcolm X, and I Am Somebody—deliver on-the-ground reports from the front lines of the civil rights movement and the labor struggles of the sixties.

We’re grateful to our members for standing with BAMPFA during our temporary closure. To show our appreciation, we’re offering a series of free streaming films just for members!

Anna Karina gets involved with a pair of would-be burglars in one of Godard’s most accessible and affecting films. “Like a reverie of a gangster movie” (Pauline Kael).

For two women ex-soldiers in Leningrad in 1945, one trauma leads to another. “A brilliantly told, deeply moving story about love—in all its manifestations, perversity and obstinacy” (New York Times).

Beyond the Visible: Hilma af Klint

This documentary illuminates the story of visionary painter Hilma af Klint, the unsung modernist of the early twentieth century. “Refreshes the eyes and the mind” (New York Times).

A Brussels hair salon catering to West African immigrant women is at the center of this warmhearted documentary.

Lino Ventura and Jean-Paul Belmondo star in “a tough and touching exploration of honor and friendship among thieves” (New York Times).

Down and Out in America

This long-unavailable, recently preserved documentary takes an unflinching look at a cross-section of Americans whose financial security evaporated as a result of the Reagan administration’s “trickle-down economics.”

The End of the Ottoman Empire

This fascinating documentary offers an overview of the Ottoman Empire and its decline, the essential backstory of our world today.

After decades in prison, stagecoach robber Richard Farnsworth emerges in 1901 without a place in twentieth-century society—until he gets inspired by The Great Train Robbery.

“A first-rate city symphony, and a rare look at Gotham from the ground up. . . . Somehow life-affirming and apocalyptic at the same time.” (Rolling Stone).

This essential documentary combines rare archival footage with interviews and scenes of John Lewis at work to chronicle the life and career of the civil rights activist and politician, from Alabama cotton fields to Congress.

A band of tough guys pulls off an ingenious robbery of a Parisian jewelry store in this definitive heist movie. “The best film noir I’ve ever seen” (François Truffaut).

Environmental activism, scientific study, and artistic creativity battle against business demands and media disdain in this absorbing look at the backstory of 1991’s Biosphere 2 experiment.

Ursula von Rydingsvard: Into Her Own

This new documentary takes viewers behind the scenes as artist Ursula von Rydingsvard works on her monumental sculptures, revealing the loving labor behind their mysterious, expressive forms.

What She Said: The Art of Pauline Kael

This portrait of the brilliant, contentious Pauline Kael is “an exquisitely crafted documentary about the woman who was arguably the greatest movie critic who ever lived” (Variety). 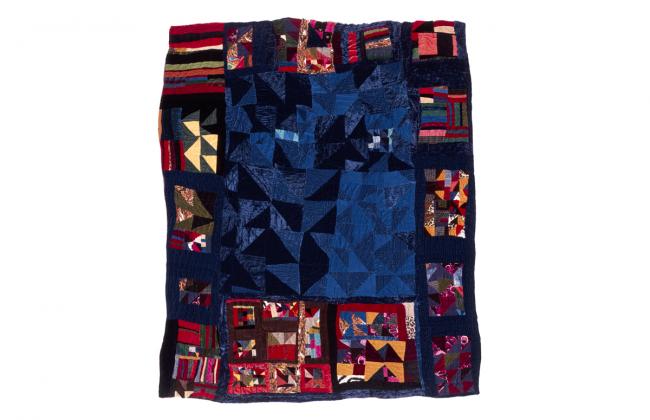 Wrap yourself in the vibrant colors and forms of Rosie Lee Tompkins’s quilts with a virtual tour and slideshow and get insight into her practice from our recent colloquium. 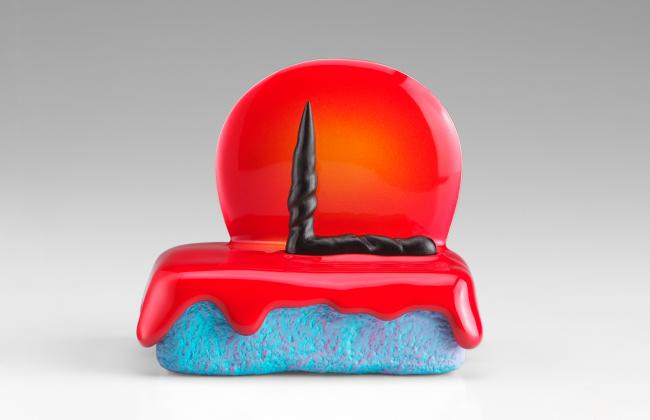 Browse through a selection of Nagle’s small sculptures in this slideshow, then watch the artist's conversation with tattoo artist Don Ed Hardy, as well as a gallery talk by Oakland artist and former pupil Steuart Pittman.

When All That Is Solid Melts Into Air 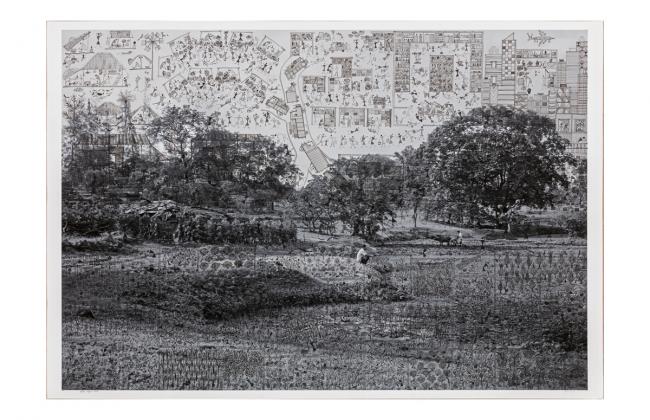 Join Uttara Chaudhuri, a UC Berkeley graduate student who helped organize the exhibition, for an insightful and comprehensive virtual tour.

Brave Warriors and Fantastic Tales: The World According to Yoshitoshi 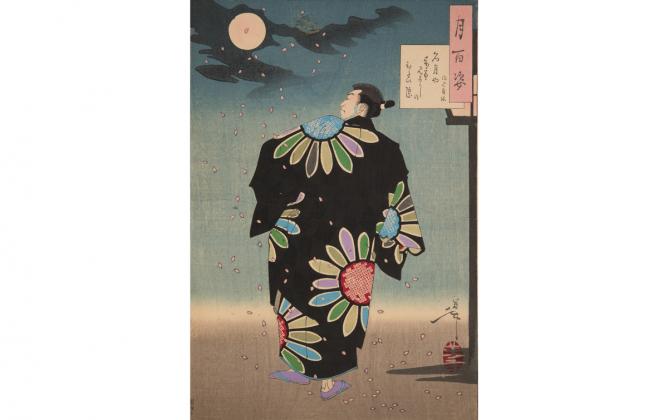 See legendary warriors and fantastical creatures come to life in the daring prints of Taiso Yoshitoshi, one of the last great ukiyo-e artists of Meiji Japan. 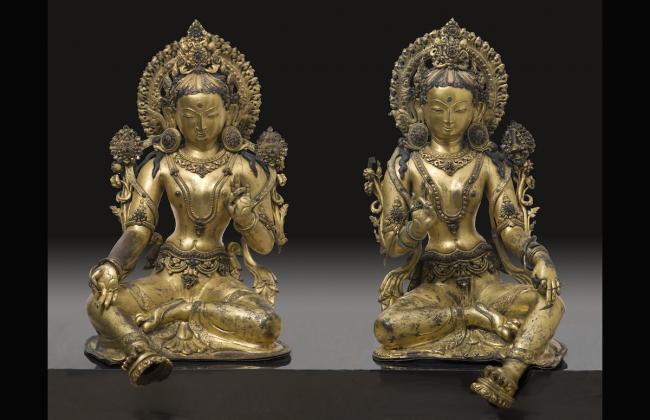 View artworks from South Asia and the Himalayan region that celebrate the beauty, wisdom, power, and compassion of women. 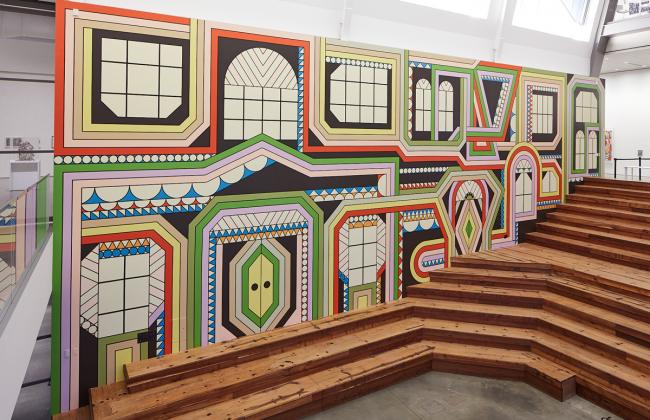 Hear artist Edie Fake talk about his mural envisioning affordable housing for trans elders, and read his interview about the project.

Lands of Promise and Peril: Geographies of California 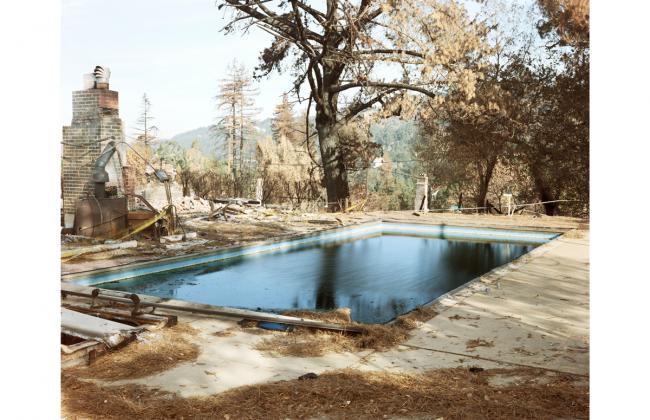 Read the student curators’ reflections on selected works in this exhibition mapping California’s many contradictions.

Events and Activities from Home

Videos by five cohabitating couples, who are also musical collaborators, created during the COVID-19 pandemic.

From Collective Isolation: Poetry in Response to the Pandemic

Hear some of our favorite participants in BAMPFA’s long-running poetry reading series share works that speak to our current moment. 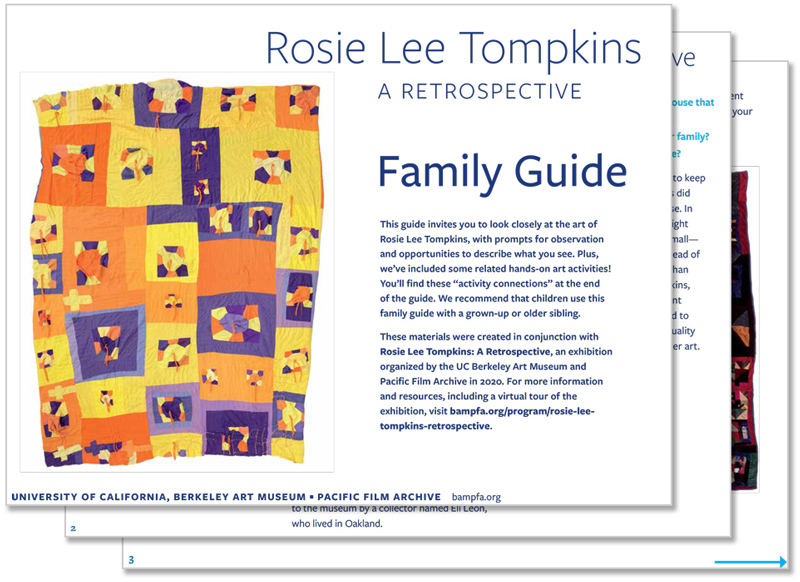 A guide for families to explore the art of Rosie Lee Tompkins, with prompts for observation and hands-on art activities!

Out of the Vault

Critic Max Goldberg profiles filmmaker Warren Sonbert, whose works are among the many avant-garde gems in the BAMPFA collection.

On the Brink of Something: ruth weiss as Filmmaker

Views and Voices: Personal Perspectives on the Collection

This new audio series is designed to bring you closer to the individual people behind BAMPFA and individual works from our art and film collections.

Check out vintage recordings of David Lynch, Ousmane Sembene, and Pauline Kael from our audiocassette archive.